Disney+ lift off, some wobbles

Disney+, the highly anticipated streaming service from The Walt Disney Company, has gone live in the US, Canada, and The Netherlands. However, it was not without glitches: Reuters reported on several tweets complaining when users tried the app and encountered a picture of Mickey Mouse in a space suit apologising for problems and advising them to close the app and try again.

According to web monitoring site DownDetector, the Disney+ problems began around 6:08 AM EST and there have been thousands of problems reported since. The majority (73 per cent) of the problems being reported have to do with video streaming, while 26 per cent are related to login issues. 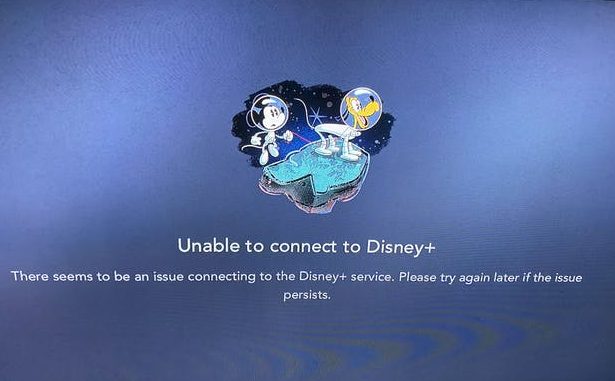 With nearly 500 films and 7,500 episodes of television, Disney+ is the exclusive streaming home for some of the world’s most beloved stories and franchises, as well as a robust slate of original content.

“The launch of Disney+ is a historic moment for our company that marks a new era of innovation and creativity,” said Robert A. Iger, Chairman and Chief Executive Officer, The Walt Disney Company. “Disney+ provides an exceptional entertainment experience, showcasing our library of beloved movies, TV series and exclusive original content from Disney, Pixar, Marvel, Star Wars and National Geographic.”

As part of the launch, the service premiered its first original series and films including The Mandalorian, the first-ever live-action Star Wars series; Lady and the Tramp, a live-action re-telling of the 1955 animated classic; Noelle, an original holiday comedy film starring Anna Kendrick, High School Musical: The Musical: The Series, the all-new scripted series set at the real-life East High featured in the blockbuster film franchise; The World According to Jeff Goldblum docu-series from National Geographic; animated short film collections SparkShorts and Forky Asks A Question from Pixar Animation Studios, and much more.

Disney+ will launch in Australia, New Zealand, and Puerto Rico next week on November 19th.

On March 31st 2020, Disney+ will launch in markets across Western Europe – including the UK, France, Germany, Italy, Spain, and a number of others TBC.