Phil Spencer, head of Xbox, has said it will take “many years” before streaming video games becomes mainstream.

The best gaming experiences was still be on gaming consoles or PC, Spencer said speaking to the BBC.

His comments come as Google this week launches its video game streaming service Stadia. Xbox has a similar, rival service called Project xCloud which is still in its public testing phase – and Spencer says it will remain in a testing phase for the foreseeable future. 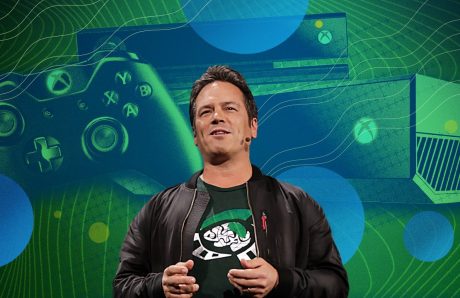 He said: “I think you’ve seen in other forms of media how streaming has given people the ability to stay connected to their music and their videos wherever they go, and the same thing we believe will happen with gaming over time. We evolve our technology and our experiences hand in hand with our customers, so they give us feedback on what’s working [and] what they’d like to see more of. So Project xCloud now is out [and] we’re getting that feedback from thousands and thousands of players who are able to play games today.”

When quizzed on the nature of the testing phase, and the company’s caution towards game streaming, Spencer said: “My view is we are all in the testing phase. We’re early in this technology and we view it will take many years before this technology becomes mainstream. The best place for you to play will be on your local device […] connected to your TV, and that’ll be true many years.”