Over the past two weeks, data use on the Virgin Media network has increased as millions more customers have stayed at home. At the start of the coronavirus pandemic, network traffic increased day by day as more and more people began to work from home. Traffic grew significantly on March 24th, the first day of school closures, and this trend continued into the next day and beyond after the Government announced further guidance for people to stay at home. Data use on the network is now beginning to level out and a ‘new normal’ is emerging.

Daytime downstream traffic surged after the schools closed and has now more than doubled when compared to pre-crisis levels. However, daytime traffic levels are still below those experienced in the evening peak. Demand during this evening peak period is broadly in line with traffic levels typically seen before the emergency period despite more people staying at home. One reason for this is that many streaming providers have reduced video streaming quality which has helped to offset the increased number of people streaming content.

Upstream traffic has increased significantly during daytime hours and is up more than 150 per cent on the previous month. This has largely been caused by more and more people working from home, joining digital classrooms and video calling. Upstream traffic during the evening peak has increased by 50 per cent over the past month as people are working later or joining conference calls with friends and family, rather than going to see them in person. 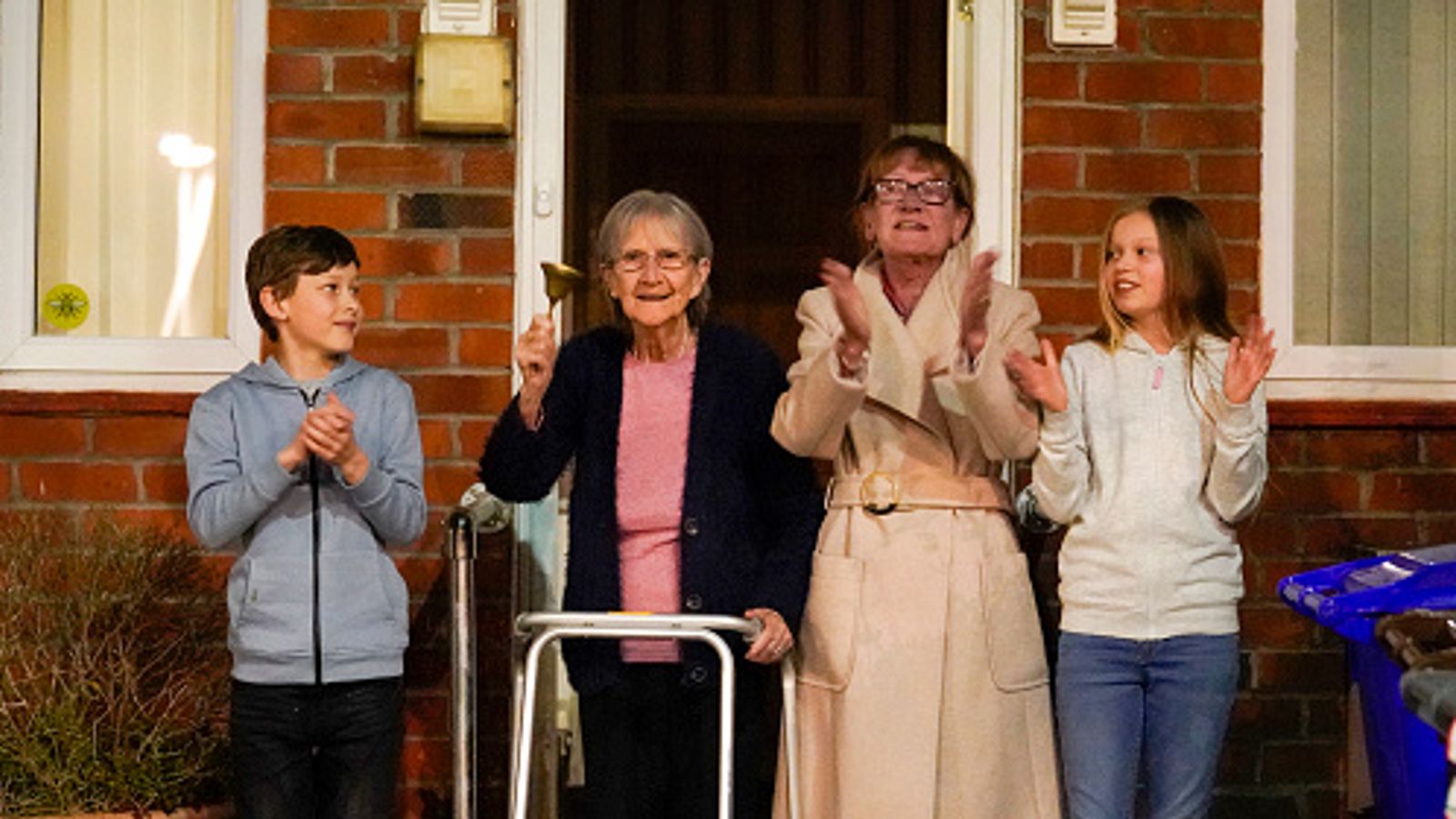 Meanwhile mobile data use has declined slightly as people spend more time at home using WiFi connections.
Network traffic data shows how people across the UK are listening to the government and following the advice they’ve been given:

Despite increased demand for its services, Virgin Media says its network has ample capacity and is continuing to provide customers with the ultrafast and reliable services.