Virgin Media will be giving its TV customers seven of its most popular children’s channels at no extra cost until April 21st.

This includes family favourites such as Cartoon Network, Boomerang, Cartoonito and Nickelodeon. Across these channels, a range of shows from Ben 10, Paw Patrol, Teen Titans and classics including Tom and Jerry and Spongebob Squarepants, will be available for kids to watch. Viewers will also be able to watch the UK premiere of ThunderCats Roar on Cartoon Network on April 6th. 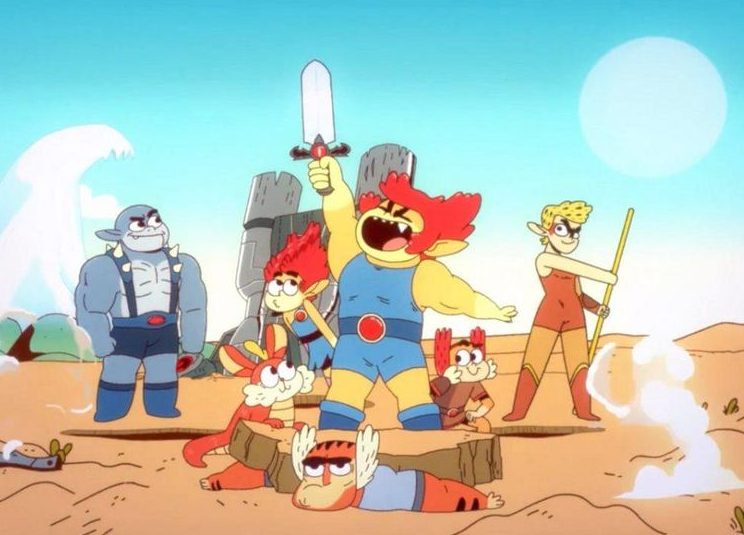 The full line up of extra channels for families to enjoy includes:

During these unprecedented times, Virgin Media has also given 2.7 million of its pay monthly mobile customers an additional 10GB data and unlimited minutes at no extra cost, as well as permanently removing data caps for customers on its legacy broadband to help them stay connected.