Media company Star India has announced the upgrade of Hotstar to Disney+ Hotstar on April 3rd. With a new look and an enhanced user interface, Disney+ Hotstar brings together Disney’s celebrated storytelling and the scale and technological expertise of Hotstar, which Star India says will give users “an unparalleled video streaming experience”. 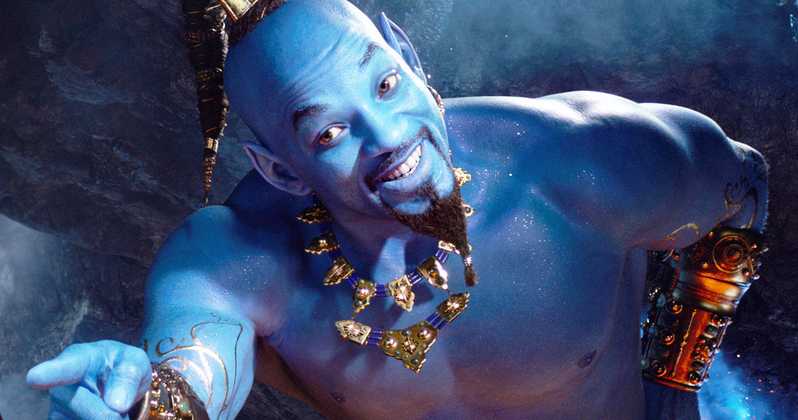 A Disney+ Hotstar VIP subscription costs INR 399 (€4.84) for a year and allows users to explore the world of great entertainment in a language of their choice. Subscribers will now get expanded access to the entire Marvel Cinematic Universe, as well as latest and biggest movies including The Lion King, Frozen II, Aladdin and Toy Story 4. Families can spend quality time together with engaging content and characters like Mickey Mouse, Gajju Bhai, Doraemon and Shin-chan, and stay entertained with the latest Bollywood movies like Panga, Tanhaji and more immediately after theatrical release. They can also Hotstar Specials shows in seven languages like the popular Neeraj Pandey’s Special Ops, Out of Love, Criminal Justice, live sporting action, and STAR serials before TV and more.

Subscribers of Disney+ Hotstar Premium will receive all the benefits of Disney+ Hotstar VIP, with the addition of access to English language content and 29 critically acclaimed Disney+ Originals, including The Mandalorian; High School Musical: The Musical: The Series, and the live-action Lady and the Tramp; as well as the latest American shows from studios like HBO, Fox, Showtime at the price of INR 1499 for a year.

All existing subscribers will be automatically upgraded to their respective new subscription plan and will be charged the new rates upon renewal.

Uday Shankar, President, The Walt Disney Company APAC and Chairman, Star & Disney India, said: “With the success of Hotstar, we ushered in a new era for premium video streaming in India. Today, as we unveil Disney+ Hotstar, we take yet another momentous step in staying committed to our promise of delivering high-quality impactful stories for India that have not only entertained but also made a difference in people’s lives, a promise that is even more meaningful in challenging times such as this. We hope the power of Disney’s storytelling, delivered through Hotstar’s technology, will help our viewers find moments of comfort, happiness and inspiration during these difficult times.”