Andrés Iniesta – The Unexpected Hero, the new original documentary produced by Rakuten TV will arrive on the video-on-demand platform on April 23rd. This is the first official documentary about the football legend Andrés Iniesta, and features unpublished content reflecting on the major milestones in his career and personal life.

The documentary focuses on Iniesta’s life and career, spanning the beginning of his path at Barcelona Youth Academy until his arrival at Vissel Kobe in Japan. Alongside testimonials directly from Iniesta and his family, the documentary brings together tributes from globally renowned football players such as Lionel Messi, Neymar, Luis Suárez, Pep Guardiola and Xavier Hernández. 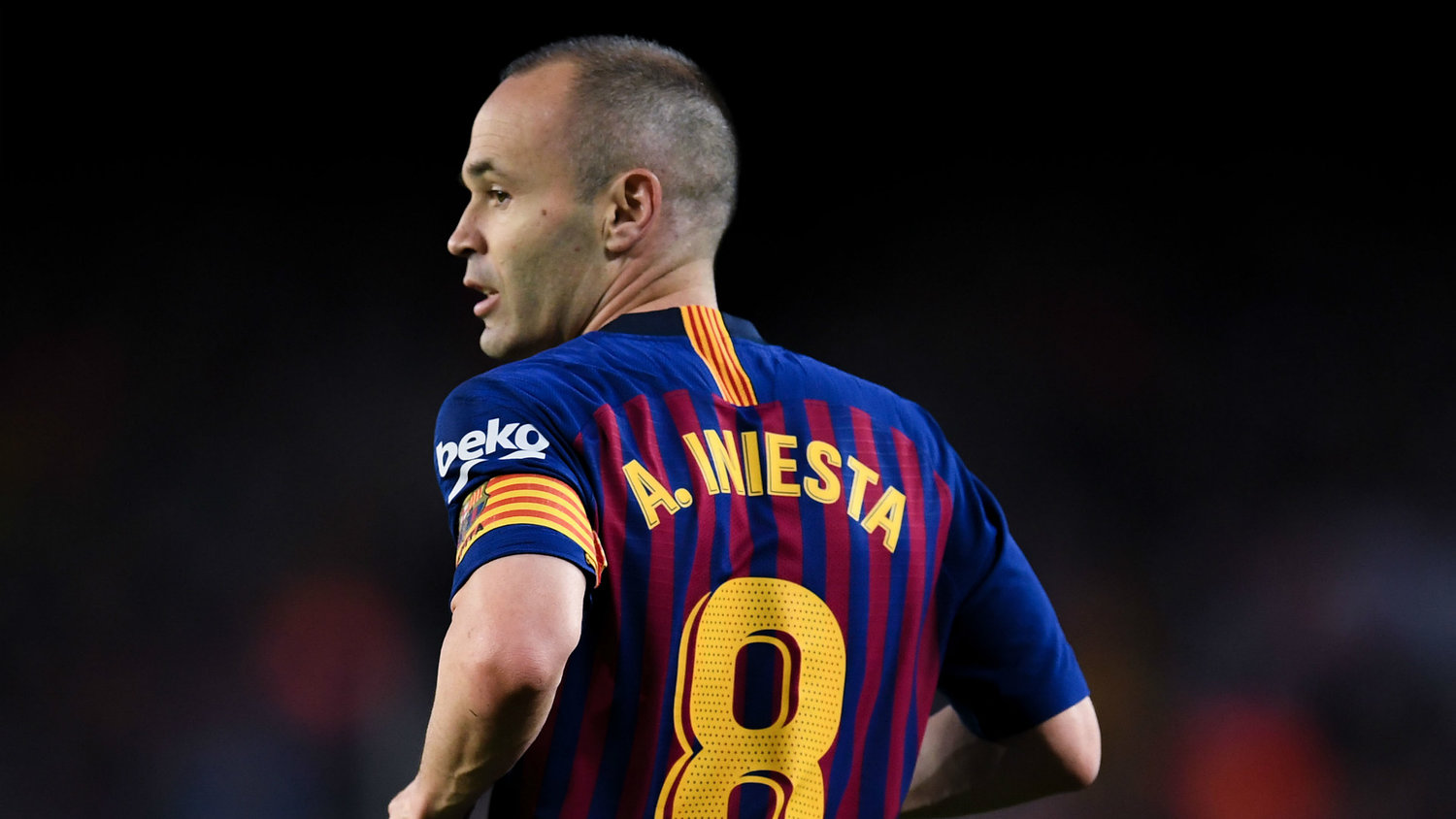 Rakuten TV produced Iniesta in collaboration with Spanish production company Producciones del Barrio, which is led by Jordi Évole and Ramón Lara. The documentary is scripted by journalist Marcos López, who has closely followed Iniesta’s career, authoring the players’ official biography, The Artist: Being Iniesta. The original idea was created by Sports&Life agency, which represents Iniesta.

Andrés Iniesta – The unexpected hero will be released globally, starting with Europe, Japan, the US and Southeast Asia. In Europe, the documentary will be exclusively available for free on the AVoD (ad-supported video-on-demand) section of Rakuten TV, one of the leading VoD platforms in the European market. In Japan, the documentary will be available on Rakuten TV and Rakuten Sports, the Rakuten Group’s global live streaming, video on demand and community platform that powers live sports matches from top leagues and includes the original series Iniesta TV, and in the US and Southeast Asia on Rakuten Sports and Rakuten Viki, the Rakuten Group’s global video streaming service providing content translated by a volunteer community of fans. Global distribution will follow via Rakuten content partners.