Fight Network UK has announced that Ring Of Honor (ROH) Wrestling is returning to the channel.

ROH will air every Wednesday night at 11pm, starting May 6th. It will follow IMPACT! Wrestling, which broadcasts from 9-11pm, as part of a special block bringing British and Irish fans the very best in international grapple action.

Fight Network UK is available on Sky Channel 192 from 9pm each Wednesday to Sunday evening. 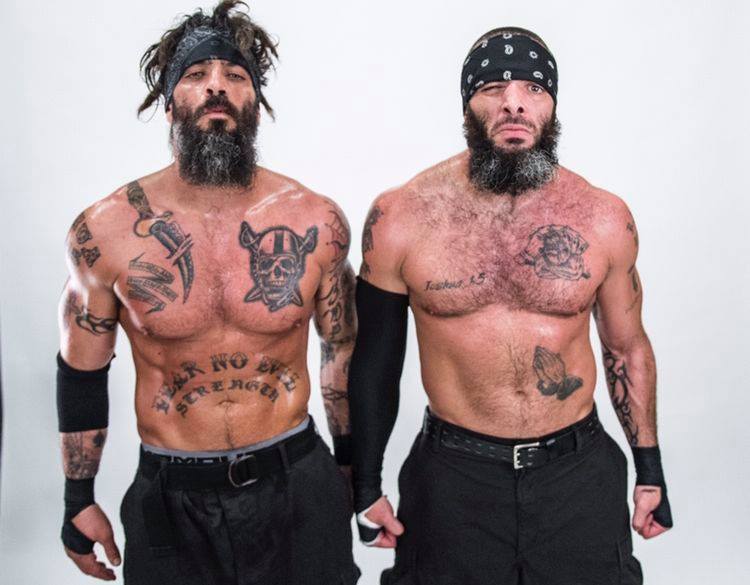