Cineworld has revealed that it will tentatively reopen for business in the UK on July 10th.

The cinema chain said in a statement: “We are excited to announce that we are planning to reopen Cineworld Cinemas across England on 10th July 2020. The opening date is subject to final clarifications and confirmation in regards to UK government restrictions, with dates to follow for our cinemas in Scotland, Wales and Ireland.”

The statement added that a number of safety measures would be in place, such as social distancing, hand-sanitising stations and staggered film times.

The reopening date could immediately be boosted by two huge movie releases – namely Christopher Nolan’s Tenet (due for release on July 17th) and Disney’s live action remake of Mulan (July 24th). Other big releases in the pipeline that were delayed by the pandemic include A Quiet Place 2, Wonder Woman 1984, James Bond: No Time to Die, Top Gun: Maverick and Black Widow. 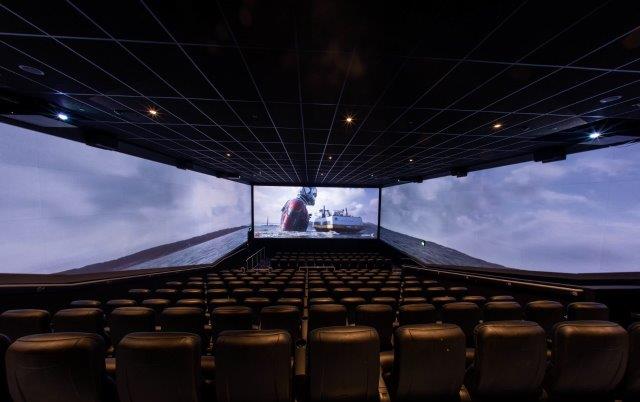 Cineworld, along with other major cinema chains Vue and Odeon, shuttered all of its UK theatres on March 18th in response to the Coronavirus outbreak.

Cineworld has also signalled that it will also open its US cinemas on July 10th, whilst its cinemas in European countries including Hungary, Bulgaria, Czech Republic, Poland, Slovakia, Israel and Romania could reopen in the last week of June of first week of July.