Sky has ordered a second season of its record-breaking Sky Original drama, Gangs of London.

The first series is the biggest Sky Original drama launch on Sky Atlantic of the past five years with a 7-day cumulative audience of over 2.2 million viewers for the opening episode. Gangs of London is also Sky’s most binged premiere boxset this year with just under a million choosing to watch to the ninth and final episode of the series within two weeks and has had over 16.6 million downloads across the series so far.

Gangs of London was created by the award-winning filmmaker of The Raid film franchise, Gareth Evans and his creative partner Matt Flannery. The series is produced by Pulse Films in association with SISTER for Sky Studios, filming on season two is planned for next year, with the series returning in 2022.

In the meantime, the drama is set to land on scenes globally as AMC has picked up rights for season one of the series in the US – and will also join as a co-producer for season two, taking over from WarnerMedia-owned Cinemax. 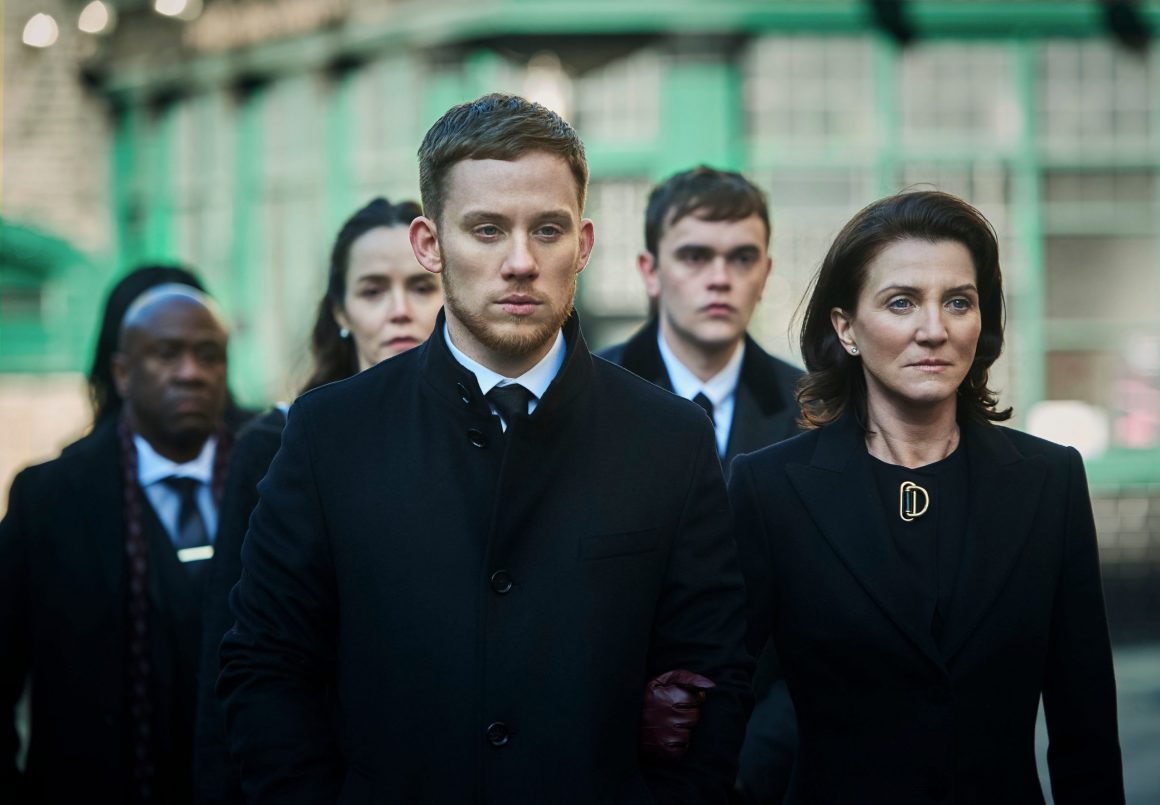 Viewers in the US will be able to watch Gangs of London Series one this autumn on AMC, with the show also scheduled to air on Sky in Germany and Italy this summer.

Zai Bennett, Sky UK’s Managing Director of Content, said: “Not only is Gangs of London Sky’s most binged premiere box-set this year, it’s the biggest original drama launch on Sky Atlantic of the past five years. It’s dark, dangerous and we are thrilled it is coming back for a second series. We couldn’t be more pleased to welcome AMC to our gang for Series two alongside the teams at Pulse Films, SISTER and Sky Studios. Will the Wallace family rise again, will the Dumanis remain loyal to their new allies and who is Elliot really working for? All these questions and more will be waiting for Sky viewers when Gangs of London returns to screens in 2022.”

Dan McDermott, President of Original Programming for AMC and Co-President of AMC Studios, said: “Gangs of London is a cinematic thrill ride that set screens ablaze with a stellar cast, elevated drama and epic storylines, and we couldn’t be more excited to raise the pulse of our audiences with this explosive crime series. We’re grateful for the opportunity to partner with Sky Studios, Pulse Films and SISTER to continue to push the boundaries on a bold new season of the series.”

Gangs of London season two was commissioned by Zai Bennett, Sky UK’s Managing Director of Content and Cameron Roach, Director of Drama at Sky Studios, with Gabriel Silver as the Executive Producer for Sky Studios.