Sky and Sony Pictures Television (SPT) have agreed a new long-term partnership across the UK and Ireland, Germany, Italy, Austria and Switzerland.

The deal means that all new and future Sony Pictures Entertainment (SPE) feature film releases including recent hits Jumanji: The Next Level, Little Women, Bad Boys For Life and the forthcoming sequel Peter Rabbit 2 will be available on Sky Cinema, alongside new family animation from Lin-Manuel Miranda, Vivo, and Sony Pictures Universe of Marvel Characters films Venom 2 and Morbius. 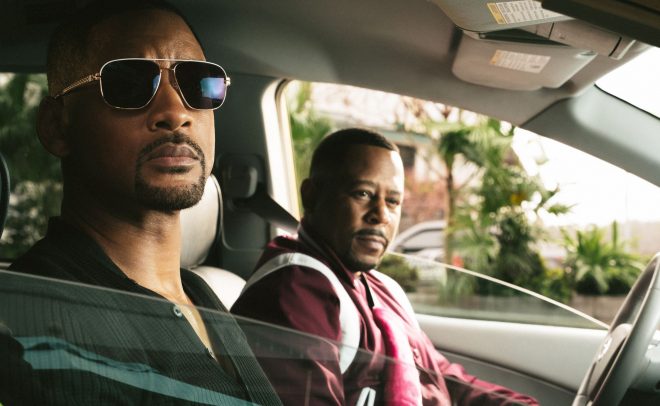 The parties have also extended their deals to make the titles available on all of Sky’s transactional services across all its markets – Sky Store and Sky Primafila as well as streaming services – NOW TV, Sky Ticket, Sky Show and Sky X – giving customers access to content live and on demand.

The new long-term partnership also covers SPE’s feature film library which includes the Hotel Transylvania, Ghostbusters, Karate Kid and the Spider-Man franchises. In the UK the partnership will also include the new hit show For Life (which will premiere on Sky Witness) and future SPT series renewals for Sky Entertainment with the next seasons of returning hits Blacklist, The Good Doctor & S.W.A.T.

Stephen van Rooyen, Chief Executive Officer, UK & Europe, Sky commented: “We’re delighted that this latest deal with Sony Pictures means Sky customers across Europe will have access to even more of the content they love all in one place on Sky Q alongside Discovery, HBO, Netflix and Showtime, the best sport in Europe and our award-winning originals.”

Mark Young, Regional Executive Vice President, Western Europe, Sony Pictures Television added: “We are delighted to extend our special relationship with Sky through this new and improved Movie and TV series deal. The industry is going through a dynamic and challenging time and our continued partnership is a tremendous way to present the full power of our library, in conjunction with our most popular titles, to Sky customers across Europe.”