This winter, Disney+ will invite Star Wars fans to Chewbacca’s homeworld of Kashyyyk for a celebration of the galaxy’s biggest holiday, Life Day, in the Lego Star Wars Holiday Special, premiering exclusively on the service on November 17th.

The Lego Star Wars Holiday Special will feature a host of iconic characters including Rey, Finn, Poe, Chewie, Rose, Yoda, Darth Vader and more for a joyous feast on Life Day, a holiday first introduced in the 1978 Star Wars Holiday Special. The new Lego special is the first to debut on Disney+ and will continue the legacy of collaboration between Lucasfilm and Lego. 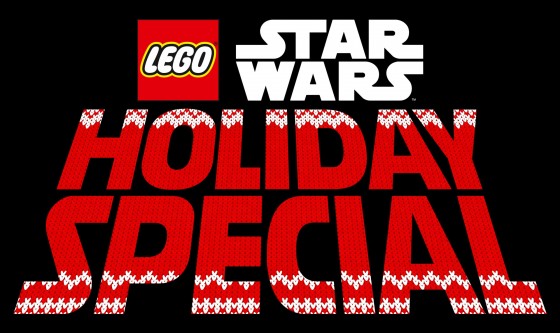 The Lego Star Wars Holiday Special is a production of Atomic Cartoons, the LEGO Group, and Lucasfilm. It is directed by Ken Cunningham and written by David Shayne, who is also co-executive producer. James Waugh, Josh Rimes, Jason Cosler, Jacqui Lopez, Jill Wilfert, and Keith Malone are executive producers.