Digital giant Tencent has agreed a one season deal to broadcast Premier League football in China after the previous local partner, PPTV, stopped paying when the league was suspended during lockdown. The Premier League thus terminated the contract.

The league, which kicked off its 2020/21 season last weekend, confirmed that viewers in China will be able to watch all 372 remaining league matches on Tencent’s streaming and news platforms.

“We are excited to have agreed this partnership with Tencent ensuring our supporters in China can enjoy following Premier League action throughout this season,” Premier League chief executive Richard Masters said. “We and our clubs have an extremely passionate fanbase in China and are looking forward to working with the team at Tencent to engage with fans in new ways over the coming season.” 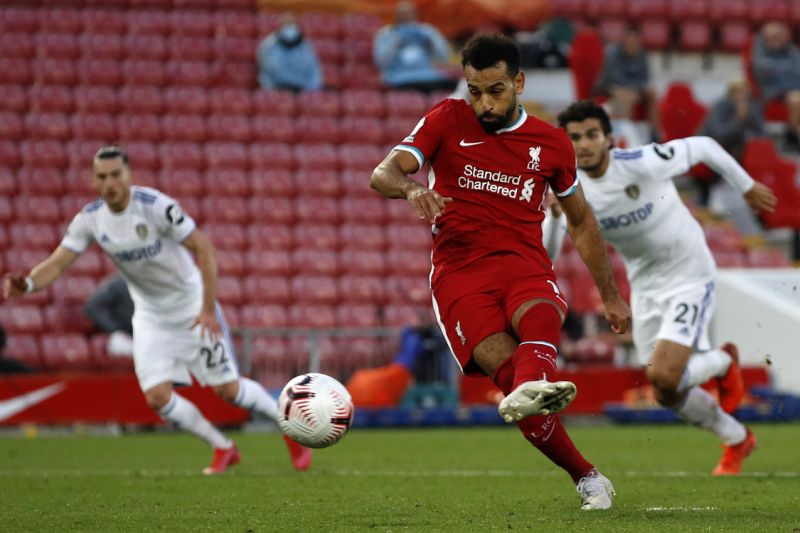 Tencent will broadcast half of all the matches available for free in China, with the remaining fixtures available via a membership service.

Financial terms were not disclosed for the deal, but the previous deal with PPTV was worth around £564 million over three seasons.