After becoming the best-performing Max original since the SVoD platform’s launch in the US, HBO Max has ordered a second season of Raised by Wolves, a serialised sci-fi series from celebrated filmmaker Ridley Scott.

The series, which debuted with three episodes on September 3rd, has continued to be a strong performer in its second week on the platform, growing its audience by nearly 50 per cent week over week. 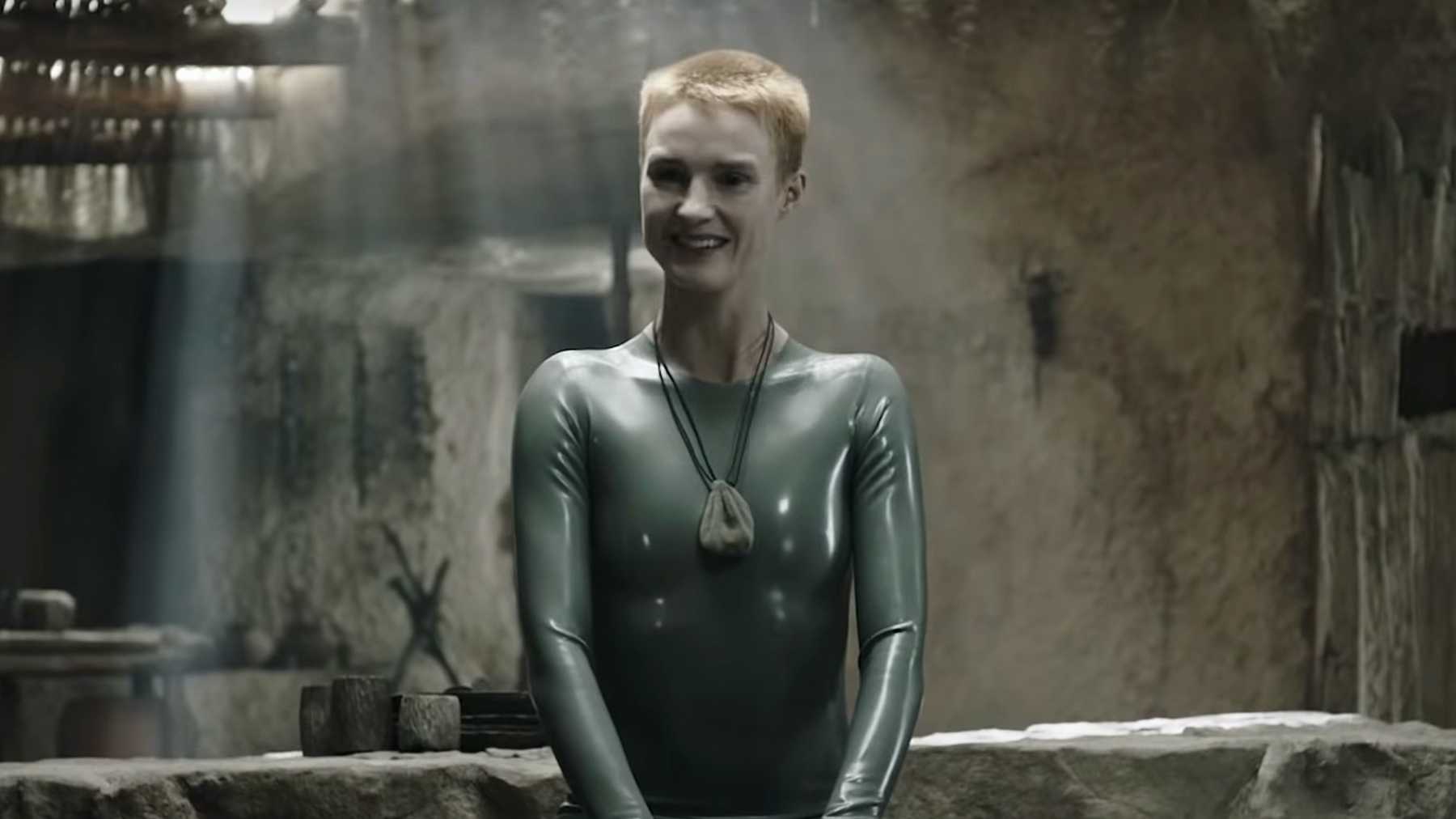 “When I think of Raised by Wolves, I think of artistry; artistry in crafting a compelling storyline, artistry in the out-of-this-world production design, special effects and cinematography, artistry in our actor’s portrayals of these memorable characters, and artistry attached to the legendary work of Ridley Scott, Aaron Guzikowski and our phenomenal crew,” said Sarah Aubrey, head of HBO Max. “This chart-topping series beautifully weaves together Ridley’s hallmarks of sci-fi and horror while offering fans one of the most original storylines they’ve seen in some time.  I can’t wait to see what’s in store for season two.”

“Being a dyed-in-the-wool advertising man, I was knocked out by the extraordinary campaign done by HBO Max marketing, which conveyed the ambitious storyline in such a provocative and tactile manner, and deftly positioned our first season of Raised by Wolves as a “must watch” show.  It must have been a notable challenge to selectively plumb the riches In Aaron’s storylines. We were even happier that audiences have responded so enthusiastically,” said Ridley Scott. “We are already deep into the layers of season 2, as Aaron has begun to shape what we think will be another brilliant season to inspire the imagination.”