More than 10 million viewers have watched the first episode of ITV’s new drama Des in the week since it launched.

Des, featuring David Tennant as serial killer Dennis Nilsen, has been watched by 10.9 million since September 14th. The figure includes the audience that watched it on the night, including repeat showings, and via catch up as well as on ITV Hub and on non-TV devices.

On seven-day consolidated viewing, Des has now surpassed Quiz as the biggest new drama launch on ITV this year and is the most watched drama launch on the channel since Wild at Heart in 2006. 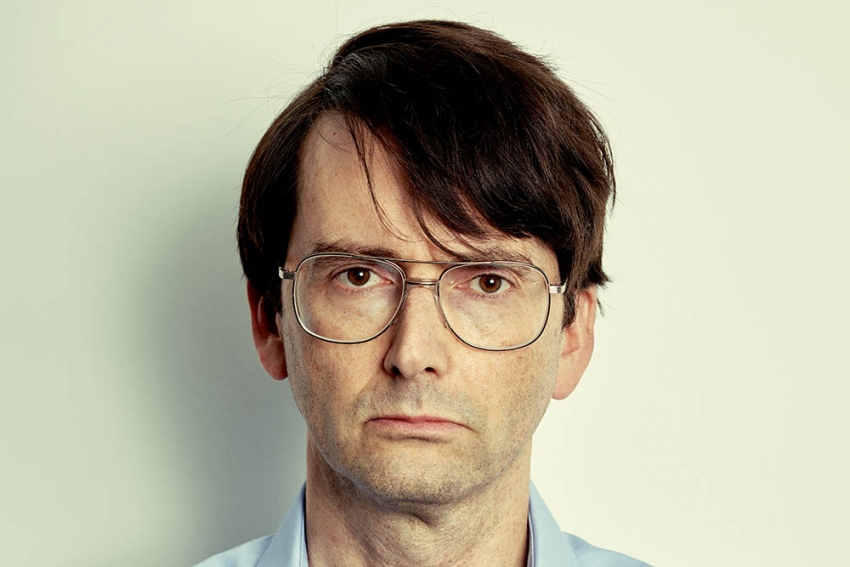 This figure surpasses the previous record holder Quiz, which achieved 1.4 million viewers on the Hub back in April.

New ITV Hub statistics reveal the three part drama generated consumption hours of 2.2 million, boosting the Hub’s weekly consumption hours by 43.7 per cent, and increasing its weekly audience by 34.4 per cent. It is now top of the ITV Hub’s most watched shows on catch up.

Des’s popularity helped to lift the share of consumption in the drama genre by 25 per cent.