Designed for kids aged two to six, Hopster provides a safe, ad-free environment for youngsters to learn through stories – featuring ​family-favourite classics such as ​Pingu and Sesame Street, educational shows like Monster Math Squad ​and ​Earth to Luna​, and diverse shows from around the world including African cultural show, ​Bino and Fino​.

This month Hopster will be launching it new original series, Two Minute Tales From Shakespeare, which introduces pre-schoolers to Shakespeare’s famous plays, its iconic characters, famous quotes and immersive core themes in a creative way. 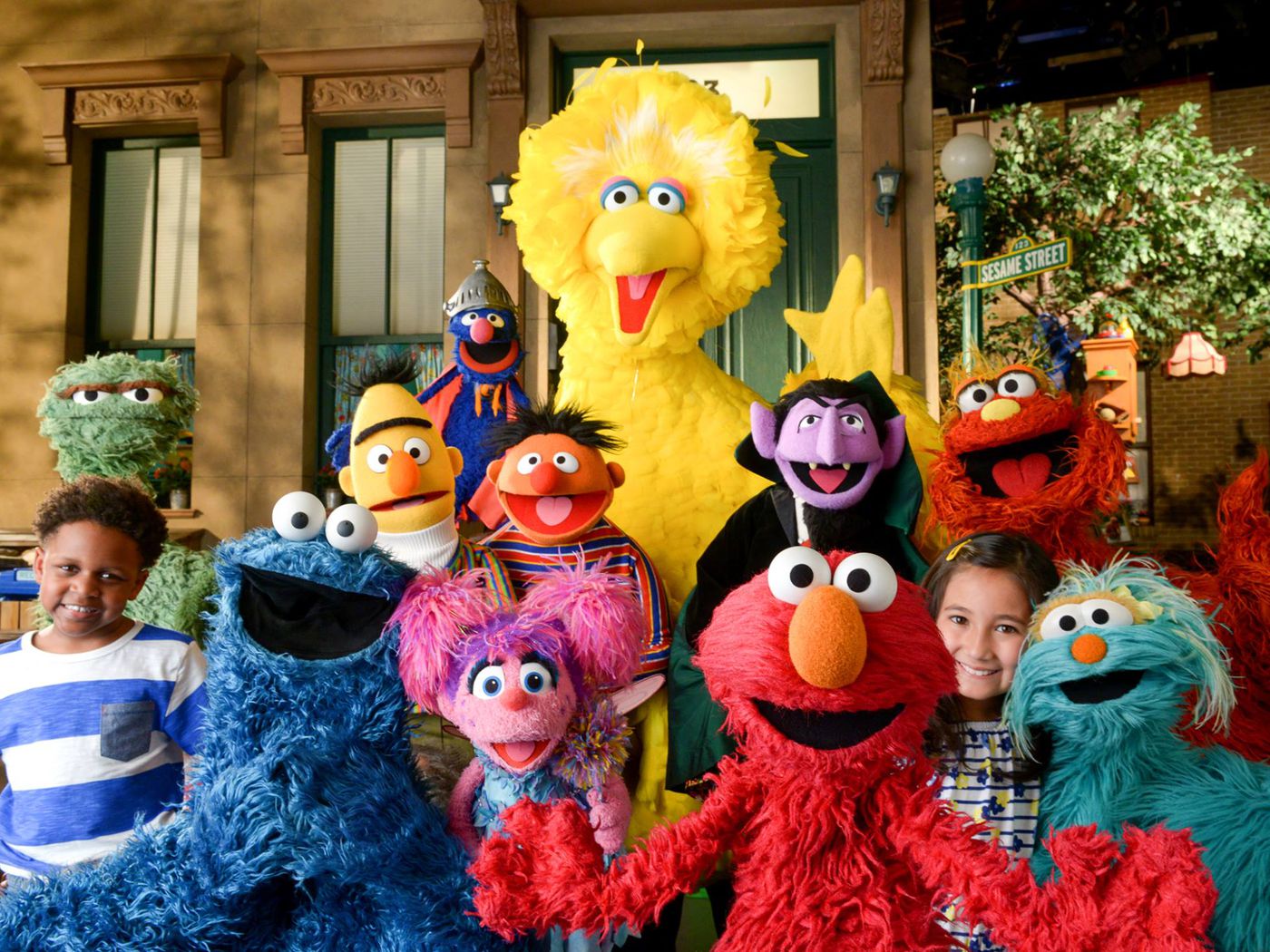 All of the content has been selected by experts and leading academics in childhood education and cognitive development to align with the Early Years National Curriculum.

David Bouchier, Chief TV & Entertainment Officer at Virgin Media, said: “As we approach the colder months, parents with preschool-aged kids now have a new way of keeping the little ones occupied at home. We have included Hopster, the edutainment SVoD app, in our pay TV offer. Hopster is 100 per cent ad-free and offers a range of teacher-approved programmes, meaning it’s perfect for busy parents who are looking for virtual entertainment ideas.”

Virgin TV customers who have the Ultimate Oomph bundle or Kids TV Pick can now discover Hopster on their TV screens at no extra cost. All other Virgin TV customers can add the Kids TV Pick bundle to their subscription any time for £5 per month. Those who do will also benefit from a range of popular channels including Cartoon Network, Boomerang, Cartoonito, and Nickelodeon, along with thousands of on-demand episodes.