Premier Sports has acquired rights to the Guinness Six Nations and Autumn Nations Cup and is set to launch in twenty-two Asian countries this weekend. The ‘Premier Player Asia’ will broadcast solely via an OTT platform, similar to the Premier Player that is already in the UK market. 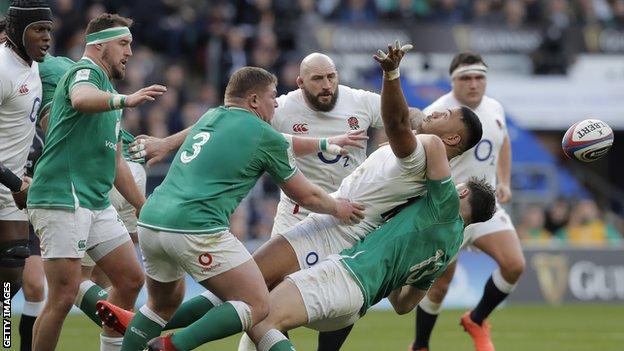 The new service is available on multiple platforms in up to 1080p at 50 fps including iOS, Android and Desktop with the app supporting casting to some Smart TVs, Fire TV, Apple TV and Chromecast. As well as live streaming, the service also features a full video on demand service. Prices will begin a $19.99 per week or $59.99 for 6 months.

Mickey O’Rourke, CEO of Premier Sports commented, “We’re excited to launch the Premier Sports Player in the Asian market with high quality international rugby tournaments at the attractive price of $9.99 per month. The Premier Player has received excellent feedback from customers in the UK and we’re sure rugby fans in Asia will enjoy the service.”

Formed in 2009, Premier Sports is currently broadcasting in the UK and Republic of Ireland with live and exclusive rights to the Premier League, La Liga, Serie A, Guinness PRO14, Scottish Cup and Betfred Cup, GAA, NHL, NASCAR and also operate BoxNation, a dedicated boxing channel. Many of these rights are available in both territories with some exclusive to each region.