All Gallagher Premiership Rugby matches played behind closed doors in the upcoming 2020/21 season will be broadcast live on BT Sport.

BT Sport subscribers will be able to follow all six games each weekend live. Once crowds can safely return to stadia, BT Sport will revert to the usual broadcast schedule.

Through an agreement between Premiership Rugby and BT Sport, eligible club season ticket holders will gain free access to home Gallagher Premiership matches on the BT Sport App up until Christmas (round 4) when the provision will be reviewed. The BT Sport Match Pass is designed for season ticket holders of participating clubs who do not already have a BT Sport subscription and who cannot attend their home matches due to the current restrictions. Eligibility for the Match Pass is at the discretion of individual clubs and is not determined by BT.

The new season starts on BT Sport 1 and BT Sport Ultimate on November 20th, with reigning champions Exeter Chiefs travelling to the Twickenham Stoop to face Harlequins. The same evening on BT Sport Extra 1, Sale Sharks take on Northampton Saints, with the remaining four fixtures live on BT Sport over the remainder of the weekend. 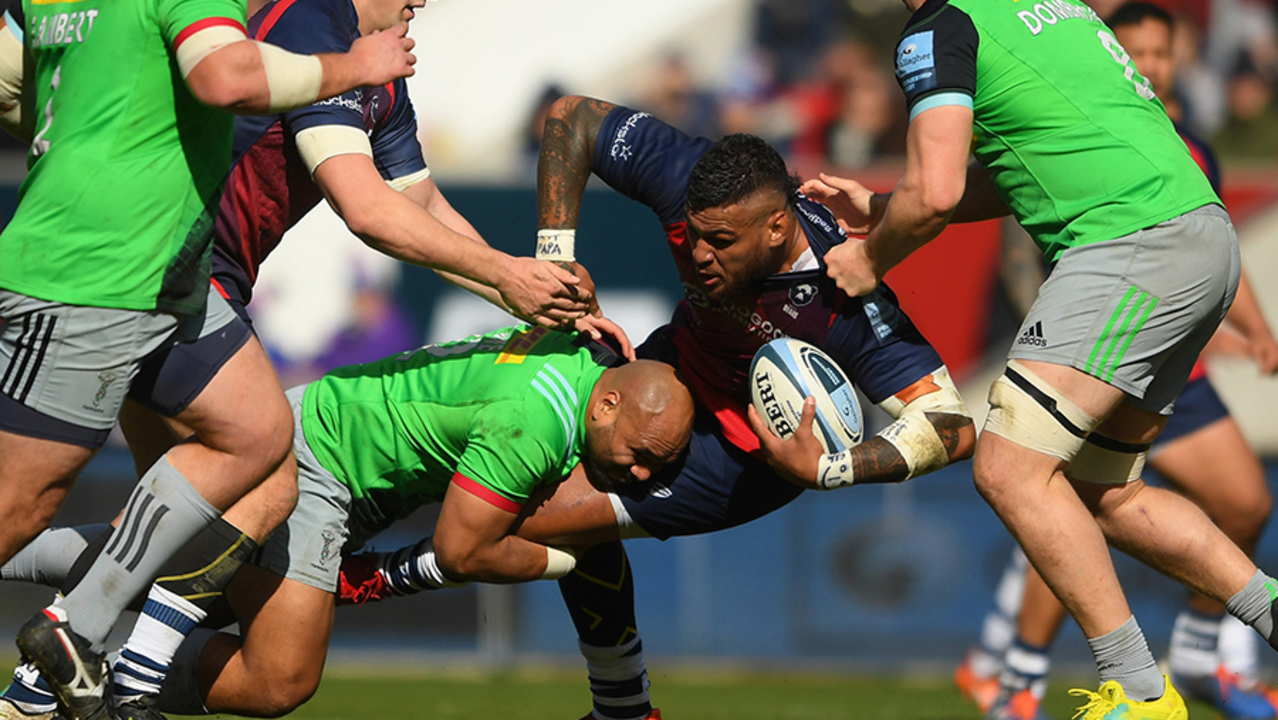 Simon Green, head of BT Sport, said: “BT Sport is the go-to for club rugby fans this coming season, with every minute of every Gallagher Premiership Rugby match broadcast live, while matches are played behind closed doors.  Alongside exclusively live coverage of the Heineken Champions Cup, matches every week from the Premier League, Emirates FA Cup, and live and exclusive coverage of the UEFA Champions League, our viewers can look forward to a packed schedule of sport in the coming months.”

Mark Brittain, chief commercial officer at Premiership Rugby, added: “Our fans are the lifeblood of the game so while matches are being played behind closed doors it was crucial we gave them access to watch Gallagher Premiership Rugby live on BT Sport. I’m delighted that BT Sport shared in this vision and, in partnership with our clubs, we can also provide the added benefit of ensuring eligible season ticket holders will be offered free access to their club’s home games on the BT Sport App for the first four rounds.”