Gerry O’Sullivan, Eutelsat’s EVP/Global TV & Video, has left the satellite operator to take on new opportunities nearer his UK home. He has been in the post at Eutelsat since 2017, commuting to and from its Paris office from his London home.

Eutelsat staff were informed via an internal announcement.

O’Sullivan was instrumental in launching a range of new innovations for Eutelsat’s Video Business Unit including the highly innovative Cirrus cloud video OTT platform, and Eutelsat’s recently launched SAT.TV EPG which has now been extended from its Middle East service to HotBird. He was also responsible for the Fransat platform and its now 2 million user base. 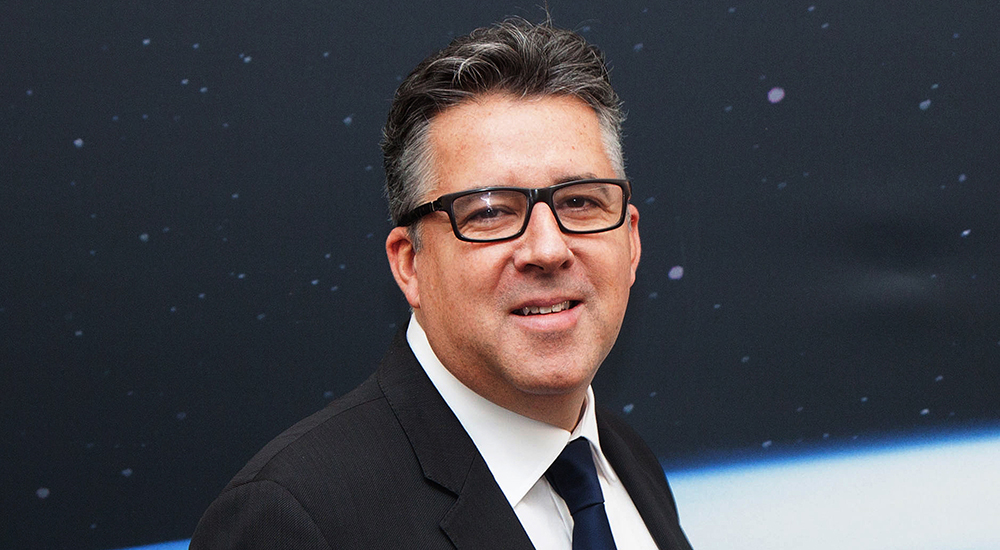 O’Sullivan’s broadcasting career included spells at the BBC, Fox News and ABC and importantly at BSkyB (2000-2010) as Director/Strategic Product Management, and responsible for a team that introduced Sky+HD and Sky’s VoD and Catch-Up services. From 2011 to 2013 he was SVP/Global TV and Entertainment at Deutsche Telekom and responsible for developing its global media business. At Digicel Group, he devised strategies on cloud-based multi-screen consumer propositions and steered the launch of IPTV across the Caribbean. He also served on the board of Piksel, an innovative cloud-based video services company.

However, his departure – and that of Markus Fritz (EVP/Commercial Development/Strategic Partnership) a few weeks ago – might be seen as a worrying trend. While Eutelsat’s arch-rival SES has been trimming headcount and closing offices, Eutelsat can ill-afford to lose talented staff from its executive tier. Sullivan had frequently spoke of the satellite industry’s need for video innovation to transform what is – at best – a stagnant video segment.