Former Goldman Sachs banker Richard Sharp is set to be named the BBC’s next chairman, according to the corporation’s media editor Amol Rajan.

Sharp spent 23 years working for the banking giant and was Chancellor Rishi Sunak’s boss. He has recently been acting as an unpaid economic adviser to Sunak during the coronavirus pandemic.

His new role will see him lead negotiations with the government over the future of the licence fee.

The licence fee is set to stay in place until at least 2027, when the BBC’s Royal Charter ends, with a debate about how the broadcaster should be funded after that. 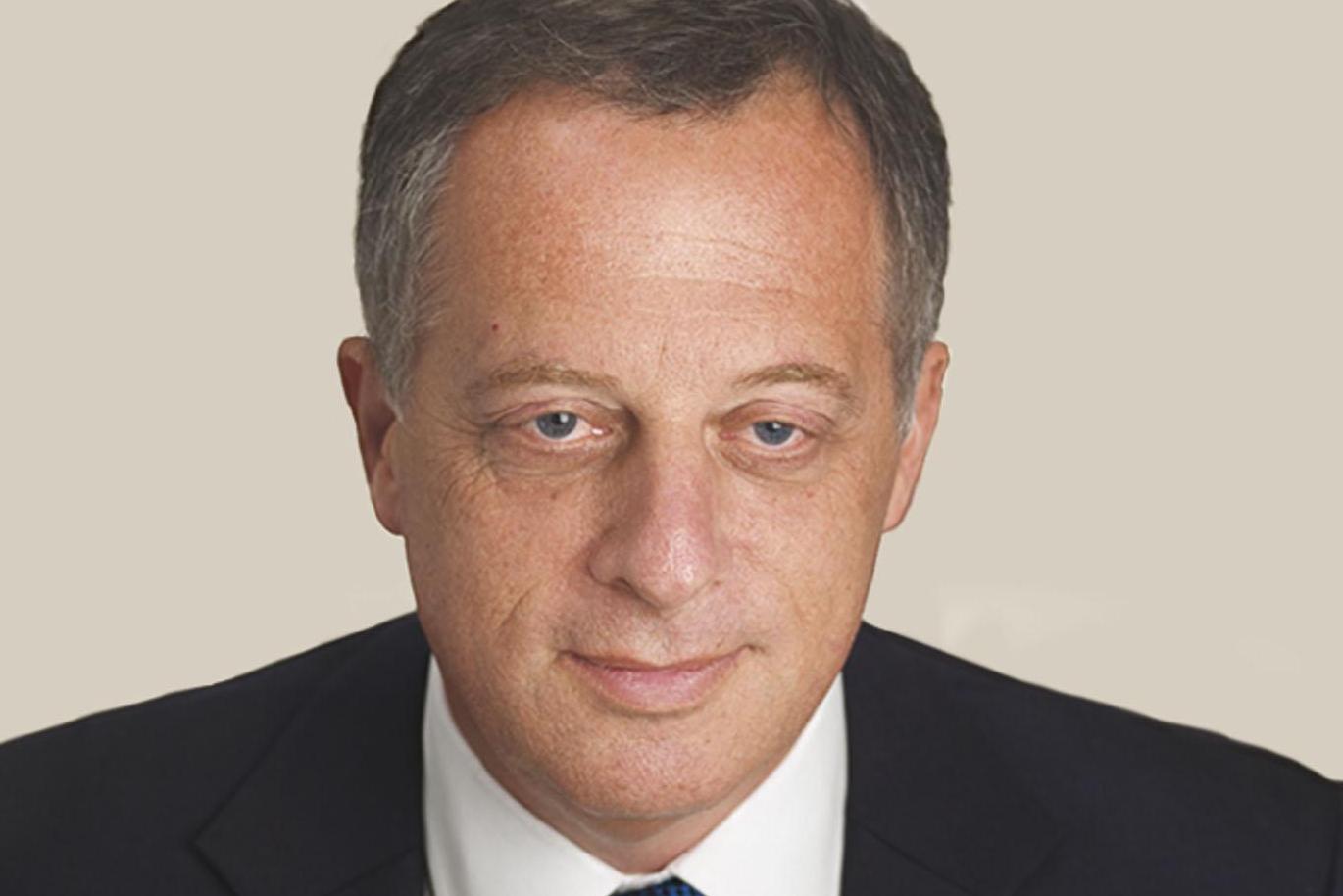 Sharp’s career at Goldman Sachs culminated as chairman of its principal investment business in Europe before his departure in 2007. He was then on the Bank of England’s Financial Policy Committee for six years until 2019. As an advisor to the Treasury about its pandemic response, the 63-year-old reportedly played a key role in the £1.57 billion arts rescue package, and the film and television production restart scheme. He was chairman of the Royal Academy of Arts from 2007 to 2012, and founded the charity London Music Masters.

DCMS Committee Chair Julian Knight MP said: “It is disappointing to see this news about the next BBC chairman has leaked out ahead of a formal announcement from the Department of Digital, Culture, Media and Sport. The Committee previously expressed some concerns over the appointments process, calling for it to be fair and transparent.”

“The DCMS Committee looks forward to questioning the preferred candidate for the post in a pre-appointment hearing next week on their views at a critical time for the BBC about its role and the future of public service broadcasting more generally.”