Maxime Saada, Canal+ Chairman and CEO of Canal+ Group, has told daily Le Figaro that the company wants to return the €330 million TV rights sub-licensed from beIN Sports. He also wants a re-tender for the 2020-2024 campaigns.

Following the cancellation of Mediapro’s deal with French professional football league LFP, clubs anticipate Canal+ once again assuming its role of lead partner. But the pay-TV group is putting pressure on the league. The LFP is opposed to Canal+’s plans but is negotiating from a weak position.

Even if the LFP were to launch a new call for bids to find one or two new partners, there are risks involved, with clubs potentially losing several million euros a year compared to the record €1.2 billion contract it signed in 2018 after the initial tender process. 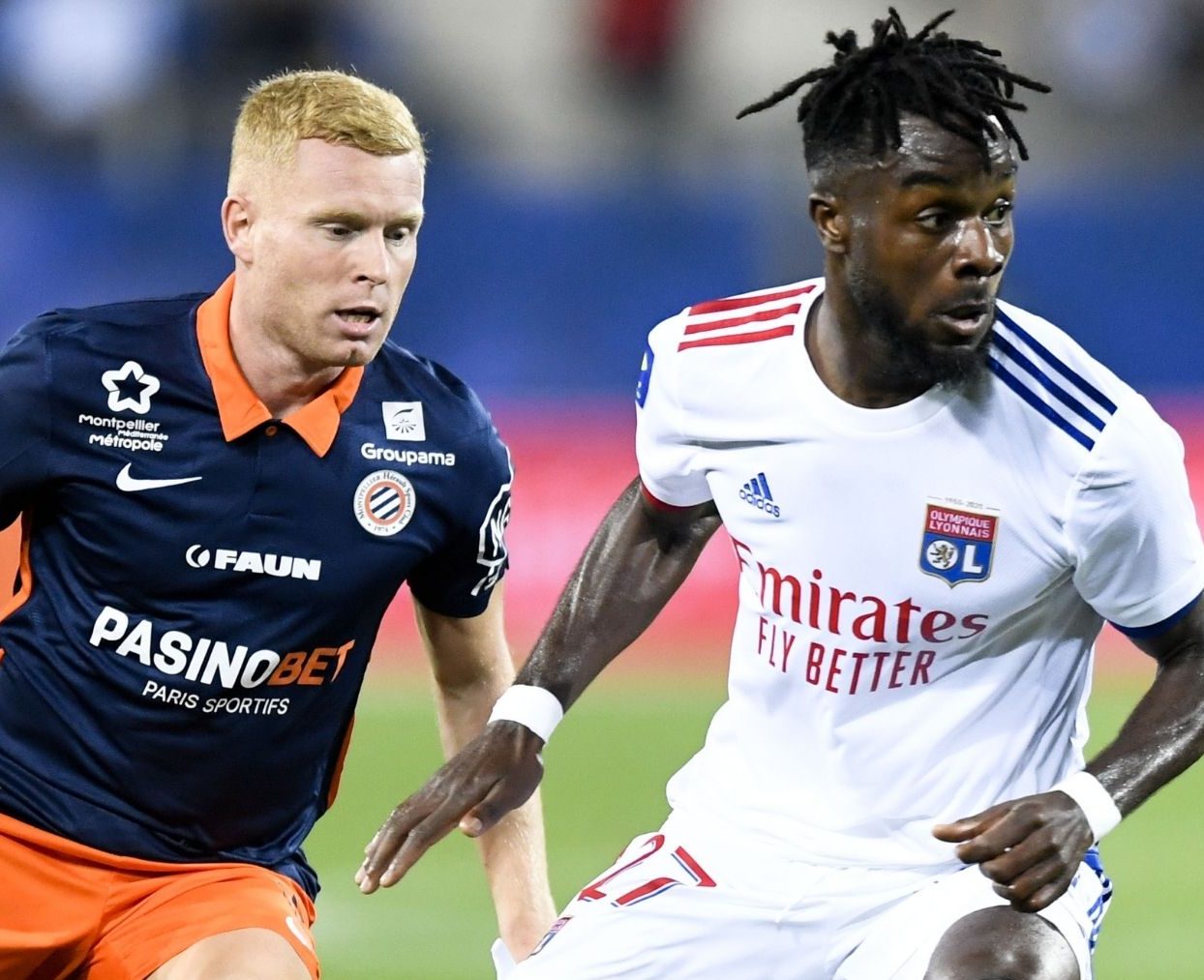 Two years ago, Saada refused to overpay for the rights, suggesting there was no economic model at such a price. In December 2020, he suggested Canal+ didn’t intend to make a loss on any new investment.

Saada also revealed that Canal+ has lost confidence in French football executives, despite accepting  that Vincent Labrune, the newly-arrived LFP president was not among those. “We weren’t treated correctly in previous years,” he asserted.

Before a new potential call for bids takes place, Canal+ is proposing the possibility of launching a pay per match solution on OTT platform MyCANAL, where most of the revenues would be paid to LFP.

Though the Téléfoot pay-TV channel is set to stop by the end of January, eight months after being launched, Mediapro has suggested it could extend its life.