NewsPlayer+ has launched in the UK, just in time to give viewers an opportunity to watch global perspectives on the US Presidential Inauguration across 15 channels via its new one-stop streaming destination.

NewsPlayer+ brings a range of premium English-language news brands together, live and around the clock, offering seamless navigation across diverse international perspectives.

Subscribers can sign up for a 7 day free trial, with a special launch offer starting at £2.50 per month. The platform can be accessed via Amazon Fire TV, browsers, iOS and Android devices, with more added soon. 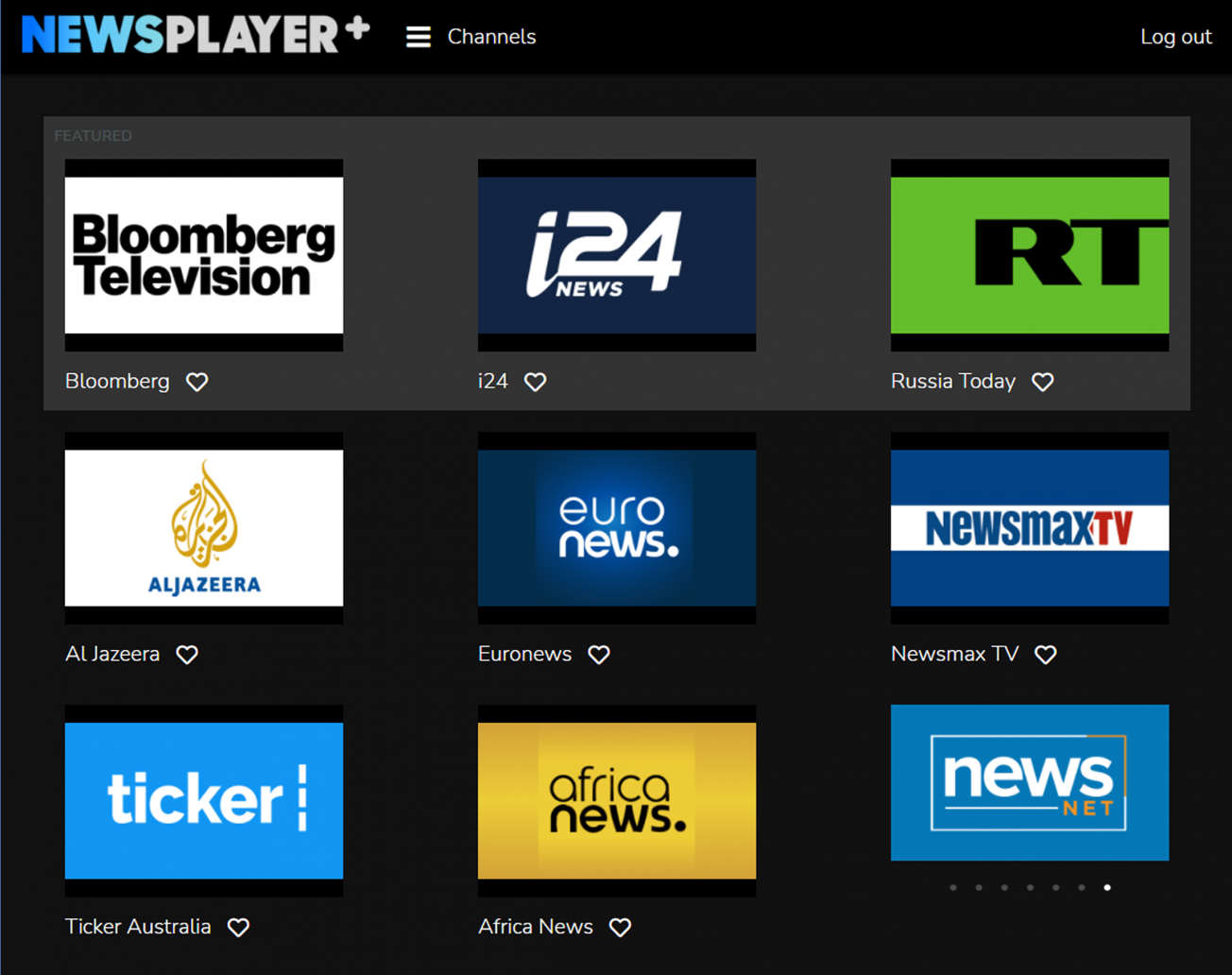 Headquartered in London, NewsPlayer+ has been developed by a team of OTT and pay-TV specialists whose backgrounds include the BBC, BritBox, CuriosityStream, Guardian News & Media and ITV, headed by CEO Richard Jacobs. It’s the first service to be launched by Player+, with further genres to follow in 2021 including StagePlayer+ for the performing arts.

“We’re delighted to launch our ground-breaking multi-channel news streaming service at this key moment, when all eyes will be on the US Presidential transition,” said Jacobs. “With a total of 15 partners signed up to date, some in world-first international streaming deals, NewsPlayer+ is uniquely positioned to guarantee our subscribers one destination for a broad range of on-the-spot updates and alternative perspectives across the breaking news space.”