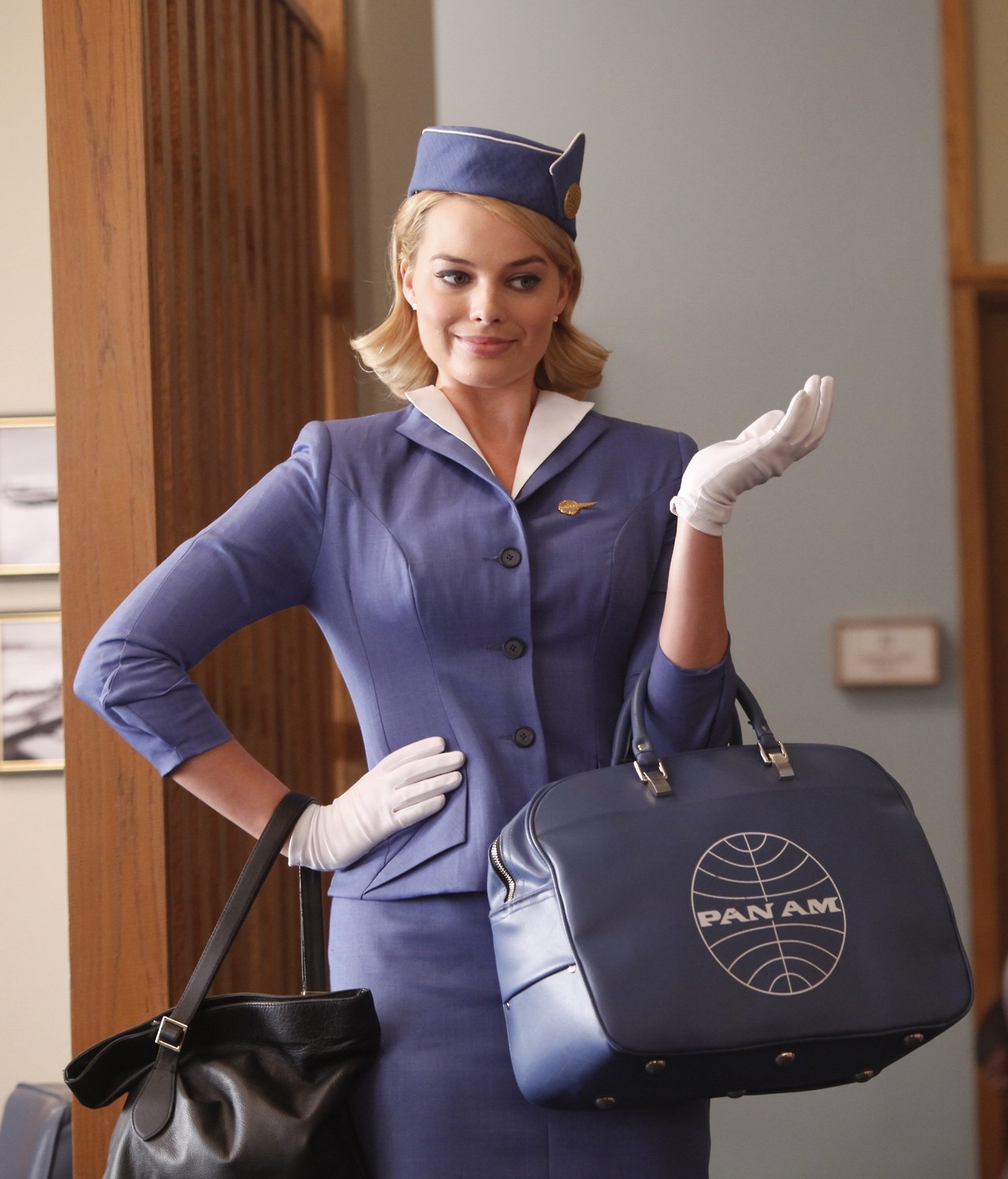 STV Player is celebrating its extended reach on all major platforms across the UK by adding over 650 hours of drama, true crime and factual entertainment programming to its catalogue of content.

The free VoD service – which is now pre-installed in three quarters of the UK’s connected TV homes – has signed significant deals with distributors Entertainment One (eOne) and Sony Pictures Television (SPT), which bring the total number of boxsets now offered by the platform to over 150, with around 50 of these being drama series.

Content being added as part of the eOne deal includes both series of US thriller Ice, which stars Ray Winstone and explores the ruthless world of the diamond trade, as well as sci-fi spin-off Primeval: New World, Thandie Newton-starring crime series Rogue, and comedy-drama Hindsight.

The SPT deal brings period drama Pan Am – which stars Christina Ricci and Margot Robbie in one of her earliest roles – along with legal dramas Notorious and Canterbury’s Law, and British three-parter The Ice Cream Girls, which follows the story of two teenagers accused of murdering their schoolteacher.

Other titles from the SPT library include cult classic Hart to Hart, memorably starring Robert Wagner and Stefanie Powers, with Nineties nostalgia trip Party of Five and chilling thriller Kidnapped also available to stream for free.

Throughout 2020, STV Player launched across the UK on Sky Q, Now TV, Freeview Play and Virgin Media. North of the border, the platform offers Channel 3 network content such as Coronation Street and The Masked Singer, while in the rest of the UK it’s exclusively a destination for over 3,000 hours of free drama, sport and fact-ent programming from around the world.

Four of last year’s top ten streams on STV Player were Player-only titles, including the critically-acclaimed Irish legal drama Striking Out and US hit The Bridge. STV Player’s audience grew by 68% in 2020, making it the fastest-growing broadcaster streaming platform in the UK.

Richard Williams, Managing Director of Digital at STV, said: “We extended our partnership with Sky at the end of last year, which means that STV Player is now available on all major platforms across the UK and our addressable audience has significantly increased. Dropping over 650 hours of new content seems like the perfect way to welcome our new viewers. Audiences are constantly on the search for the next great show to sink their teeth into, so it’s fantastic that STV Player is now pre-installed on so many devices, ready and waiting to introduce viewers to over 150 unmissable boxsets for free.”