Apple has unveiled the next generation of Apple TV 4K, delivering high frame rate HDR with Dolby Vision and connecting customers to content with the highest quality.

“Apple TV 4K is in a category of its own, leveraging a deep integration of Apple hardware, software, and services that delivers a massive upgrade to any TV for the very best cinematic experience,” said Bob Borchers, Apple’s vice president of Worldwide Product Marketing. “With the A12 Bionic [chip] and the all-new Siri Remote, Apple TV 4K lets customers enjoy their favourite shows, movies, and more in the highest quality, with simple and intuitive controls. And of course, Apple TV 4K offers easy access to Apple services, along with thousands of apps on the App Store for even more entertainment options.”

The new Apple TV 4K will be available starting at £169/$179. Customers can order the device from April 30th, with availability beginning in the second half of May in more than 30 countries and regions, including the UK. 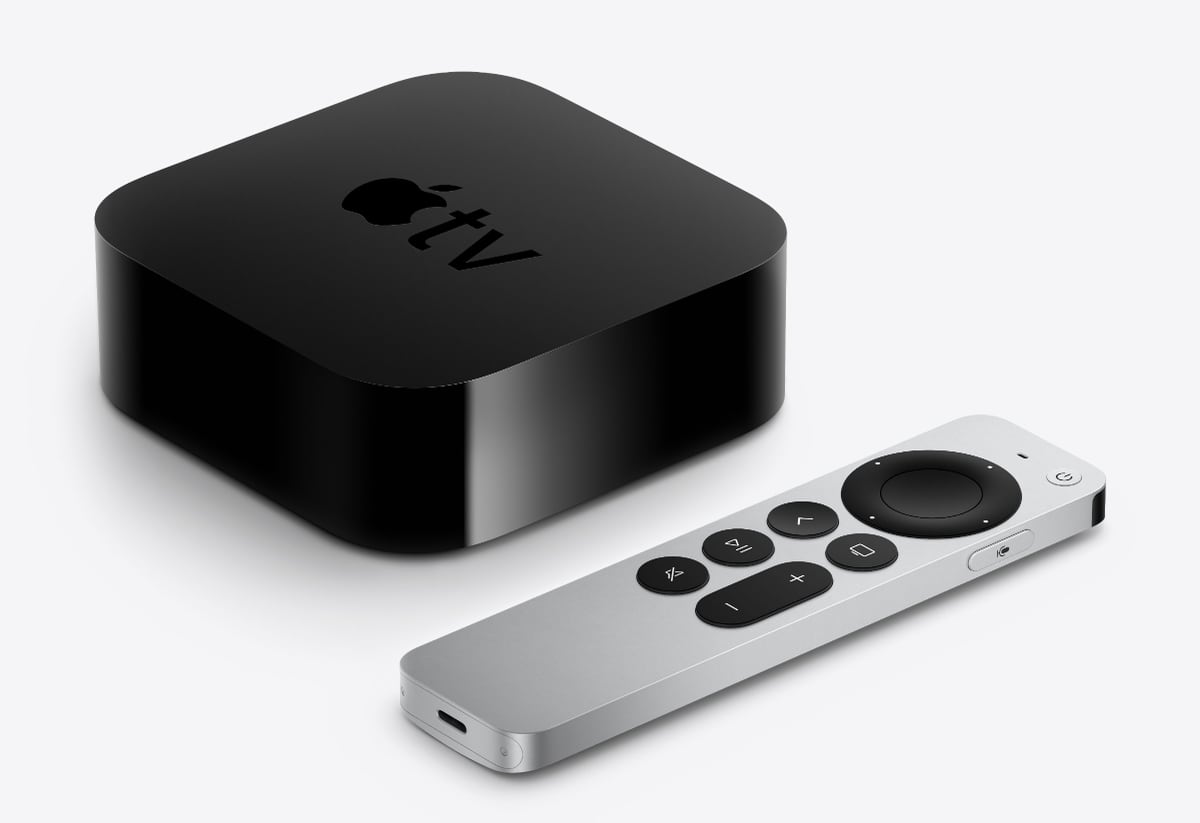 For a limited time, eligible customers who purchase a new iPhone, iPad, iPod touch, Apple TV, or Mac can enjoy one year of Apple TV+ for free and three months of Apple Arcade for free.

According to Paolo Pescatore, a new Apple TV was long overdue given the company’s growing aspirations in TV. “All rivals have been moving at stealth mode in releasing new devices and features every year,” he notes

“The new redesigned Apple TV remote looks to be more intuitive. Support for higher frame rate (60 fps) will be music to the ears of broadcasters, providing users with a smoother viewing experience for live sports in high formats. Colour balance will be one feature that will not get a lot of airtime but should,” he suggests, noting that while users are buying state of the art TVs, they’re likely not calibrated.

“For sure, there are areas in services and in the home that are still work in progress. Apple has the assets and is slowly putting all of the pieces together. Apple recognises the growing importance of services to its future growth. All of the building blocks are in place. Now it is all about strengthening its line of programming across the board. This will pave the way for more novel subscription-based service models,” he advises.

“All the tools are in place for developers and storytellers to be novel and bring content to life in a magnitude of ways and across some elegant screens,” he concludes.