Egypt’s Minister of Information Osama Heikal has resigned unexpectedly. Heikal also resigned from his position as president of Egypt’s giant Media Production City (EMPC), under something of a cloud.

Heikal has been much criticised; In January members of the lower parliamentary house complained that his holding of these two offices was a “clear violation of the constitution and the law”. He has been accused of alleged financial and administrative irresponsibility. He has been a Minister since 2019.

The semi-governmental Al Ahram newspaper on March 30th stated: “The House of Representatives’ Speaker Hanafi Gibali told MPs that Information Minister Osama Heikal had twice refused to come to the House to respond to accusations contained in a report by the Media and Culture Committee. Gibali accused Heikal of “wasting the House’s time and doing everything possible to prevent it from exercising its supervisory powers”. 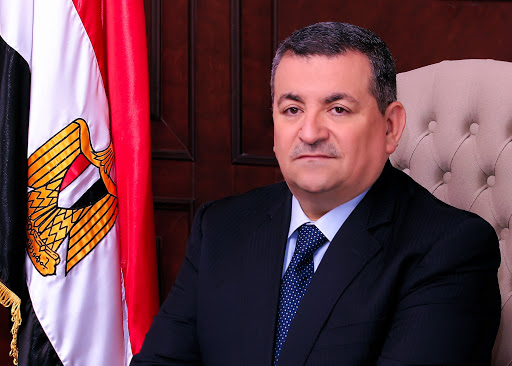 The Media Production City, often called ‘Hollywood on the Nile’ is a giant movie, TV and music production facility and certainly matches anything that Hollywood has to offer. At some 35 million square metres it has dozens of ‘back lot’ exterior standing sets as well as sound stages and an underwater shooting area.

The sound stages are claimed to be the largest in the world. The mix of facilities allows for production of some 3500 hours of indoor productions and an overall 5000 hours when the back lot facilities are included.