BBC Sport has announced a new rights deal which sees every IAAF Diamond League event live on the BBC until 2024. The new four-year deal kicks off with live coverage from Gateshead from May 23rd on BBC Two.

The 2021 series will see 14 meetings in total, with a Doha meet following Gateshead on May 28th. Meetings will then take place at other locations throughout the summer before ending with a two-day meet in Zurich in September. All will be available live on the BBC across either network TV or BBC iPlayer, BBC Radio and BBC Red Button.

The Diamond League showcases the best track and field starts in the world. Viewers can watch how leading British athletes, including Dina Asher-Smith, Laura Muir, Adam Gemili, Holly Bradshaw and Katarina Johnson-Thompson perform around the jewel in the crown this summer, Tokyo Olympic Games. 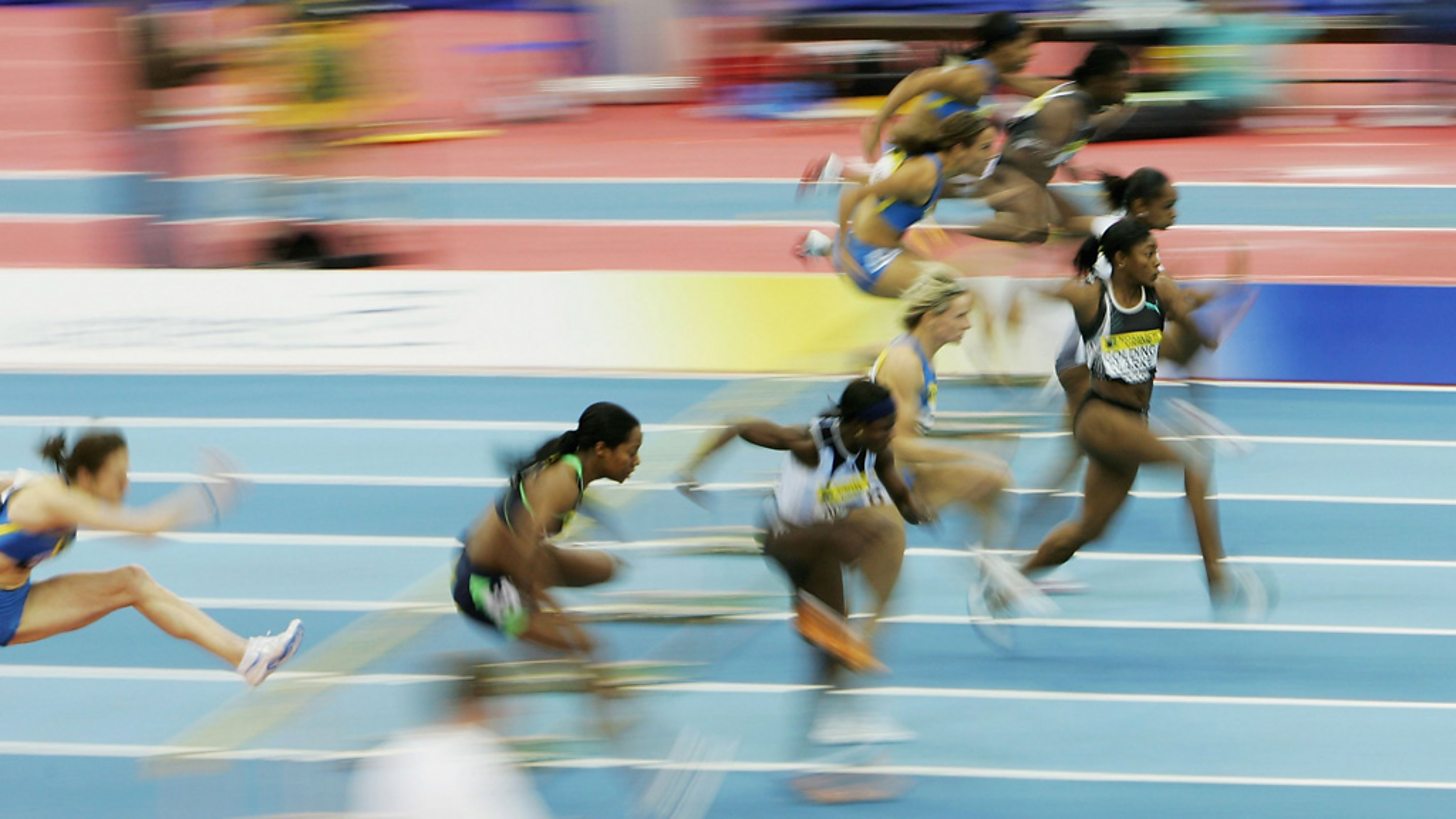 This new deal adds to the BBC existing athletics portfolio which includes the Olympic Games, World Athletics Championships, European Championships and the Commonwealth Games. Alongside the London Marathon, Great North Run and Great Manchester Run plus the European and World Indoor Championships.

Barbara Slater, Director of BBC Sport, says: “These events showcase the very best talent that athletics has to offer as well as the emergence of the stars of the future. In what is set to be a thrilling year for the sport, we’re delighted to bring viewers a wealth of live athletics coverage from the Diamond League.”