Some 120 public figures, including many from the UK film and TV industries, have written an open letter to Oliver Dowden, Secretary of State for Digital, Culture, Media and Sport, complaining that a government panel on the future of public service broadcasting meets in secret, with no undertaking to publish its final report.

In the letter, The British Broadcasting Challenge: For Us, By Us, About Us, the signatories say the British public service broadcasting system is unique in the world. “Public ownership, enlightened funding, delegated regulation and institutional independence have meant that the BBC, ITV, C4 and C5 promote quality, diversity, innovation, respectful debate, and trust, as well as pan-UK production and portrayal. They create space for representative British talent, from music and the arts to drama, comedy and journalism. British public service broadcasting is For Us, By Us, and About Us – and underpins the ways in which we as individuals, as nations and regions, relate to each other and to the world. Its independence from government and its commitment to impartiality serve everyone,” they state.

“These universal principles generate huge, shared audience experiences, from natural history and dramas like Dr Who, The Salisbury Poisonings and Downton Abbey to entertainment like Masterchef and I’m A Celebrity. They bring the UK together and export the UK to the world through trusted news and the creation and distribution of formats infused with British sensibilities, such as Bake Off and Strictly. Our PSB based broadcasting industry is a bigger employer than the fishing, shipbuilding or steel industries, supports a world leading independent production sector, and attracts significant inward investment to all corners of the UK,” they note. 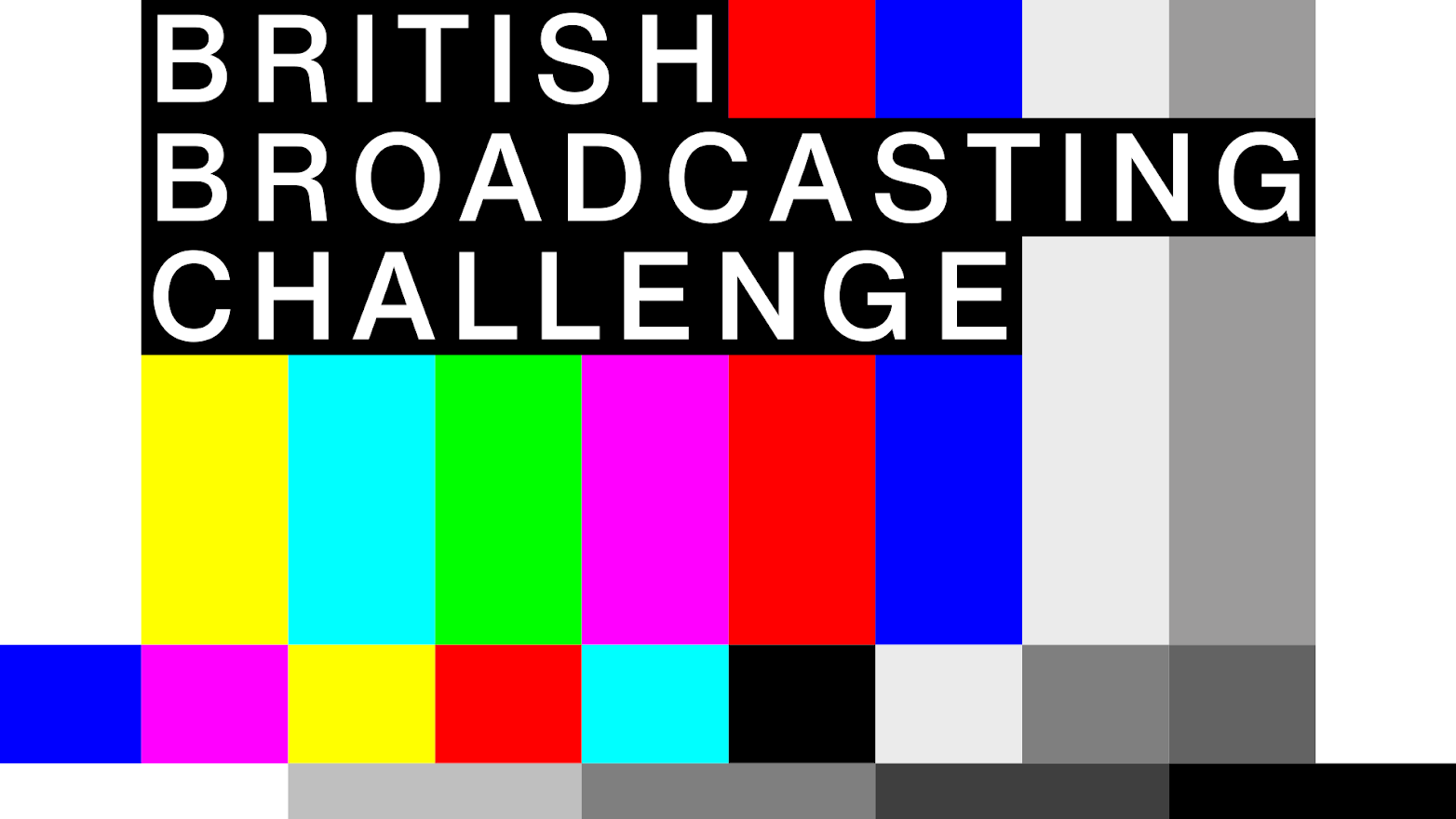 “The UK PSBs’ national value has been clear during the pandemic, through the provision of news, innovative educational support, and programmes bringing comfort and relief to millions. But the very public service principles that have served us so well are under severe threat – not only from the unregulated streaming services and ‘click-bait’ content of big-tech companies, but also from government,” they warn. “BBC funding has been cut by 30 percent over the past 10 years – further reduced by ‘top-slicing’ to pay for non-BBC output – and faces more cuts in the next funding settlement. At the same time, the safeguards supporting the PSB structures at ITV, C4 and C5 have been undermined and would be further damaged by the privatisation of C4,” they add.

“In a post-Brexit, post-Covid world order, the soft power of our public broadcasters are a significant national asset, both politically through the BBC World Service and economically,” they assert. “Yet successive funding cuts have slashed regional and local broadcasting at the very moment when more investment is needed to support local democracy and accountability, while further cuts to the World Service will diminish it at a time when Britain needs it most,” they contend.

“We are concerned that the government is being advised by a panel not set up under the Cabinet Office guidelines, meeting in secret with no public record of its agenda, discussions or recommendations. We take a different view. We believe that this is the moment – in an era of misinformation and the ‘weaponised’ politicisation of news and opinion – to build up our Great British public service broadcasters rather than diminish them; to stop short-sighted political and financial attacks; to provide a vision for the future that allows our PSB system to grow as a trusted, independent, network that is worthy of the UK, its citizens and the world. We believe this is an opportunity for an open, honest public debate that explores the world class advantages that our unique PSB system gives us now and – with imagination and political will – can give future generations. It’s time to look at what we have and construct a shared vision for making it ever better,” they conclude.