The five-day virtual event is free for everyone all around the globe. Geeked Week will be hosted across all of Netflix’s major social media accounts including YouTube,  Twitter, Twitch, Facebook and TikTok.

A blog post from Netflix explained: “Over the years, Netflix has been lucky enough to inspire loyal followings for series and films like Stranger Things, Castlevania, The Old Guard and many more. But these fandoms aren’t just about making GIFs, buying merch or theorizing about the next big twist(s). They’re about sharing excitement and connecting with people from all over the world who hold the same passion for those characters and stories. 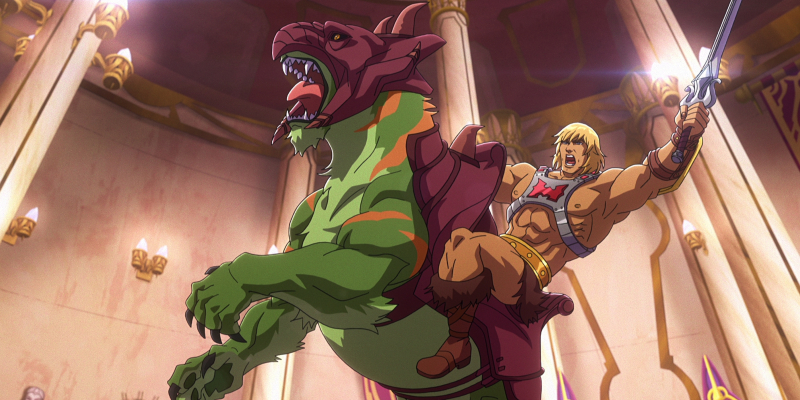 “Netflix Geeked, Netflix’s home for all things genre entertainment, wants to celebrate these communities and bring them together. That’s why we’re launching Geeked Week,” the post continued.

Content teased for the event comes courtesy of titles including Stranger Things, Cobra Kai, He–Man and the Masters of the Universe (pictured), The Umbrella Academy, Resident Evil, Cuphead, Cowboy Bebop, The Witcher and more.