SpaceX has launched a new floating barge for use from Florida. Given the name ‘A Shortfall of Gravitas’, the barge will allow Falcon 9 rocket boosters which are launched from Kennedy Space Centre to land at sea.

“Autonomous SpaceX drone-ship, A Shortfall of Gravitas,” Musk wrote in his Tweet. The drone ship is fully automated with no tugboat required to take it out into the Atlantic Ocean. 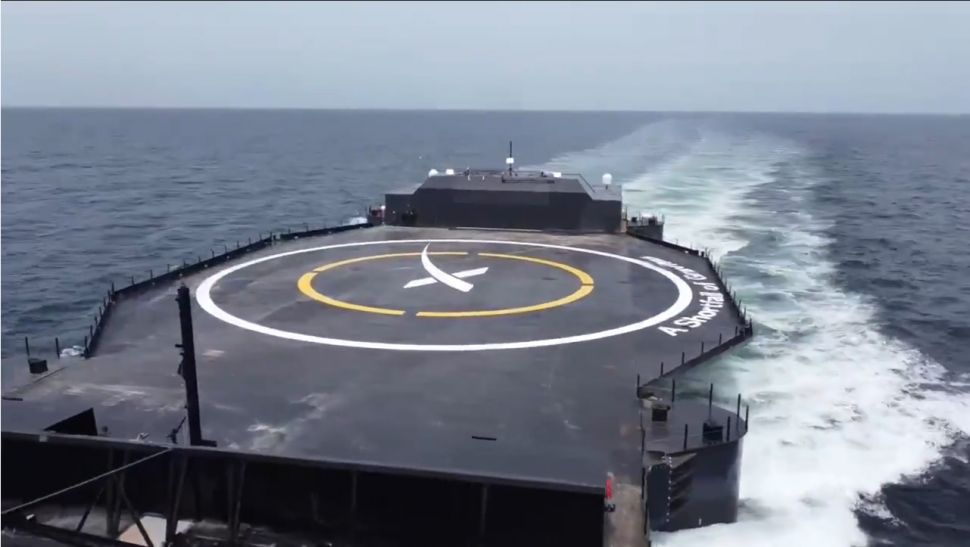 The new drone ship allows ‘Of Course I Still Love You’ to be relocated to Long Beach, California, and ready for landings from the Vandenberg Space Force site.

There’s a California launch of Starlink satellites due in July and where the satellites will be placed into a polar orbit.