Disney+ to premiere Diary of a Wimpy Kid on Dec 3

Disney+ has announced that the all-new animated movie Diary of a Wimpy Kid will premiere exclusively on the streaming service on December 3rd.

The movie is based on the first book in Jeff Kinney’s global bestselling series. It tells the story of Greg Heffley, a scrawny but ambitious kid with an active imagination and big plans to be rich and famous – he just has to survive middle school first. 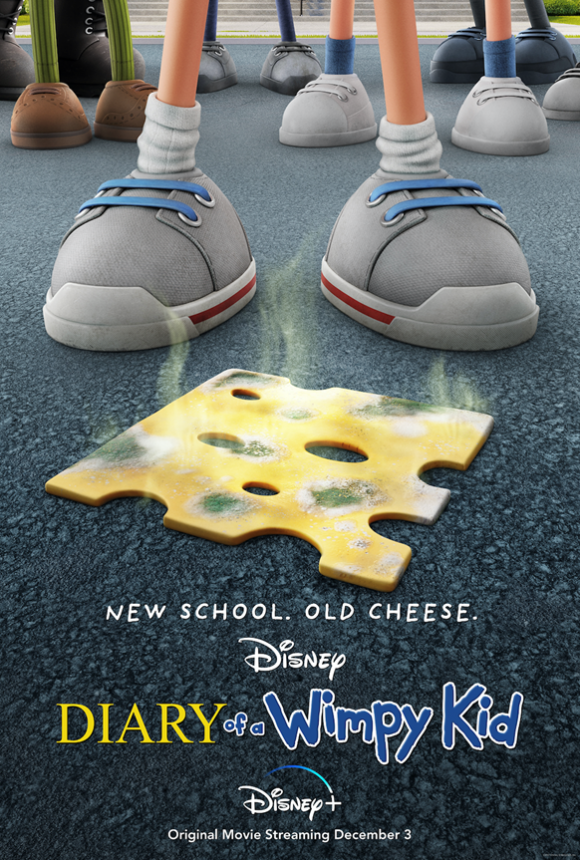 Kinney commented: “This film feels like the book come to life, and it’s exciting to see Greg Heffley and his family and friends in their fully-animated glory. It is the Wimpy World in a way no one has seen before. Working on this movie, I feel like we have been sitting on a wonderful secret. I can’t wait to finally share it with the world.”