Godmothered to premiere on Disney+

Disney+ has revealed that Godmothered, an all-new Christmas comedy starring Isla Fisher and Jillian Bell, will debut exclusively on the streaming service on December 4th.

The comedy movie tells the story of Eleanor, a young, inexperienced fairy godmother-in-training (Bell) who upon hearing that her chosen profession is facing extinction, decides to show the world that people still need fairy godmothers. Finding a mislaid letter from a 10-year-old girl in distress, Eleanor tracks her down and discovers that the girl, Mackenzie, is now a 40-year-old single mom (Fisher) working at a news station in Boston. 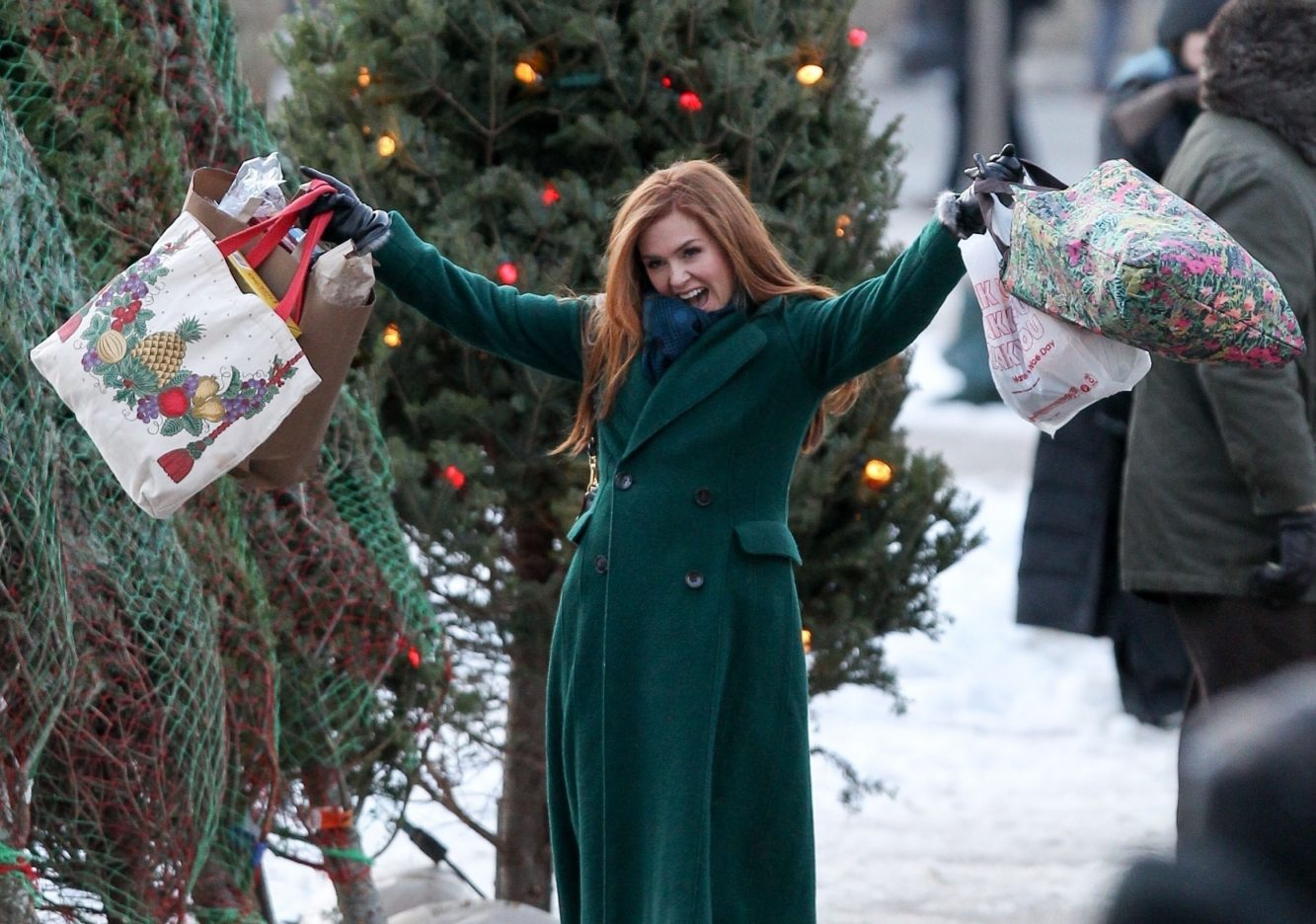 Godmothered joins the impressive list of movies that have debuted on Disney+ this year including Mulan, Artemis Fowl and The One and Only Ivan. New Pixar movie Soul will premiere on the streaming platform on Christmas Day.