Balkheyour’s departure is not wholly unexpected. For some time he had been expected to assume a greater role in Saudi media planning and development.

Balkheyour has been in post at Arabsat since 2003, and when Arabsat had one working satellite. Since then he has unashamedly expanded the business including buying HellasSat and extended Arabsat’s strong position over the Middle East and MENA region well beyond the extent of the local Arab market. 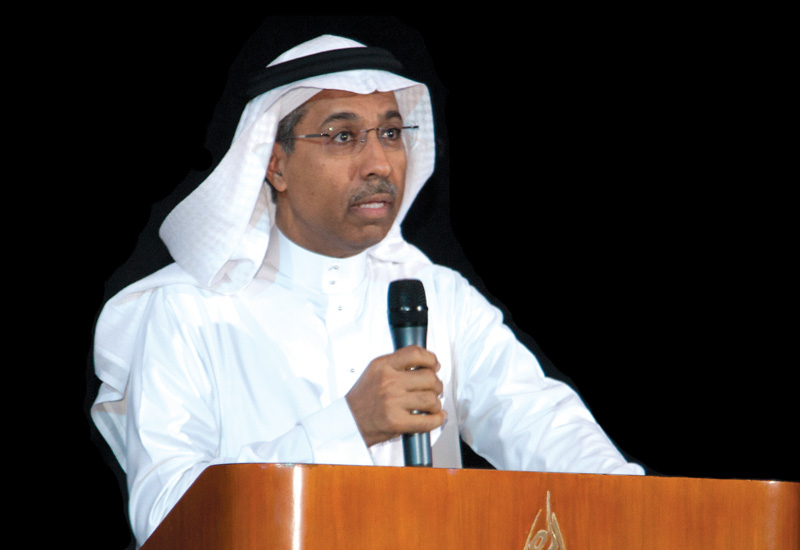 Balkheyour has managed to straddle the demands of his Saudi Arabian hosts and at the same time had to cope the extremely difficult problems with Arabsat’s core shareholders, not least the diplomatic and financial challenges between Saudi Arabia and Qatar over piracy and the theft of copyright DTH signals from beIN Media Group.

Before joining Arabsat, Dr. Badr Al-Suwaidan worked as a supervisor of the Institute of Research and Space in King Abdulaziz City for Science and Technology in Saudi Arabia and participated in several programmes and space missions, including working on the first Saudi Geo-orbiting satellite SG1 in cooperation with Arabsat, and the Saudi satellite ‘Sat 4’ in cooperation with the US Space Agency NASA.

The Chairman of the Board of Directors, Eng. Haitham Al-Ohali, stated: “Arabsat succeeded in embodying the spirit of the Arab League Charter and strengthening the ties & the joint Arab work among the Arab League states economically, culturally and in other developmental fields. Also, since its establishment in 1976, Arabsat has succeeded in broadcasting the message of the Arab world to more than 170 million viewers in more than 100 countries around the world.”