Shatner’s career as an actor, director, producer, writer, recording artist, and horseman has spanned 60 years. He famously originated the role of Captain James T. Kirk in 1966 for the television series Star Trek. He is currently the host and executive producer of The UnXplained on The History Channel.

“I’ve heard about space for a long time now. I’m taking the opportunity to see it for myself. What a miracle,” said Shatner (pictured with Crew Member 7 Sarah Knights). 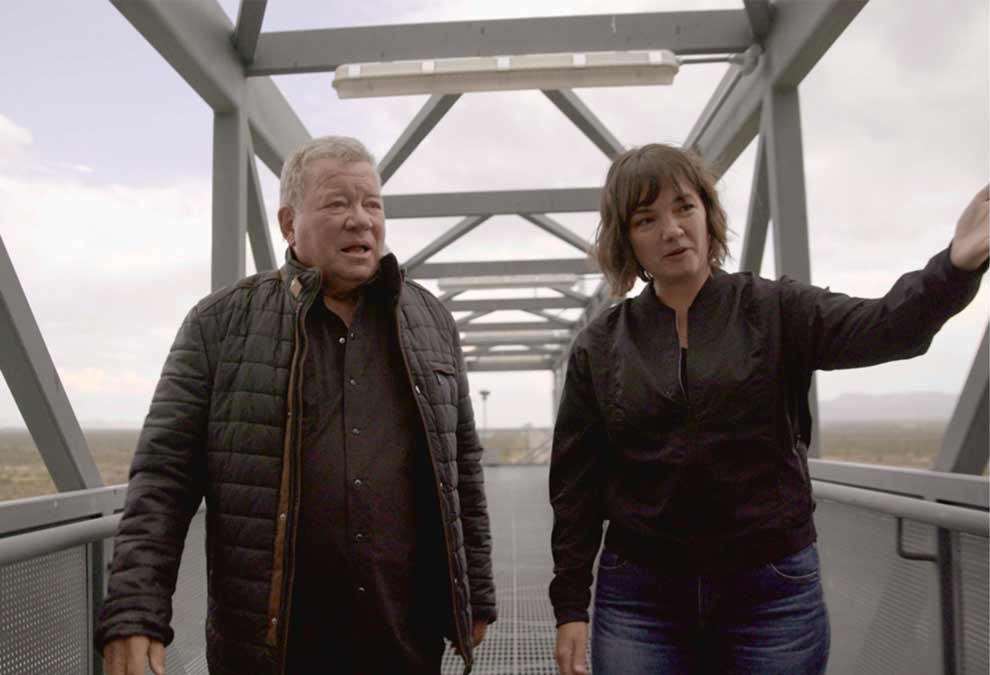 “I’m so proud and humbled to fly on behalf of Team Blue, and I’m excited to continue writing Blue’s human spaceflight history,” said Powers. “I was part of the amazing effort we assembled for New Shepard’s Human Flight Certification Review, a years-long initiative completed in July 2021. As an engineer and lawyer with more than two decades of experience in the aerospace industry, I have great confidence in our New Shepard team and the vehicle we’ve developed.”