The BBC has acquired the UK premiere of Warner Bros Television’s hit US superhero drama Superman & Lois, with season one coming to BBC One in an early evening slot from December 4th, with all 15 episodes arriving on BBC iPlayer on the same day.

After years of facing megalomaniacal supervillains, monsters wreaking havoc on Metropolis, and alien invaders intent on wiping out the human race, the series sees the pair come face-to-face with one of their greatest challenges ever – dealing with all the stress, pressures and complexities that come with being working parents in today’s society. 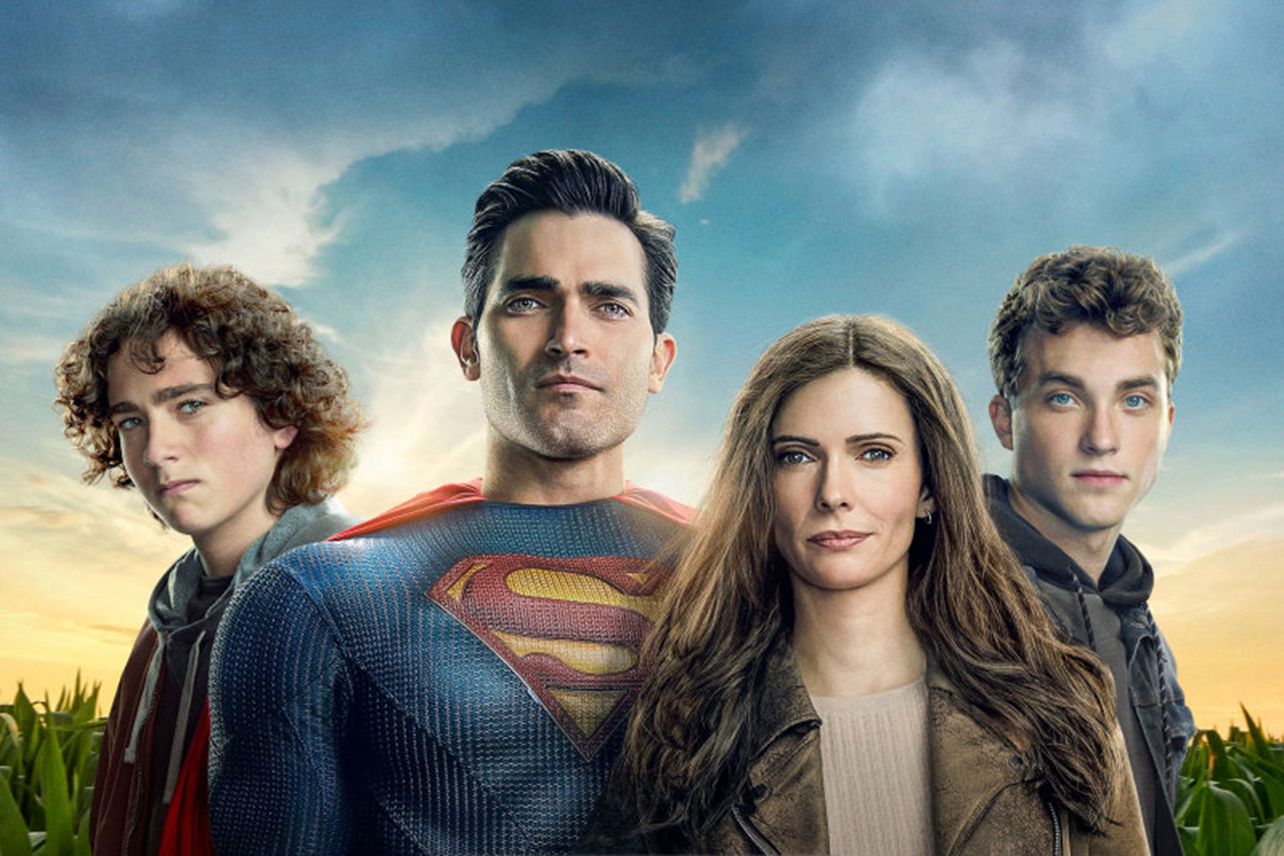 Sue Deeks, Head of Programme Acquisitionat BBC, commented: “Superman & Lois is an ambitious and involving new superhero series – one we are sure will intrigue and excite not just existing fans, but BBC viewers of all ages.”

The first series will begin on BBC One on Saturday 4 December, with all 15 episodes arriving on BBC iPlayer.