To mark 100 years of the BBC in 2022, the Corporation has announced a bumper year of sports, events and landmark commissions for TV, Radio, and Online to inform, educate and entertain the nation, under the banner BBC 100.

In 2022 special content will range from the Queen’s Platinum Jubilee to the Women’s Euros, the World Cup and Commonwealth Games, a host of new dramas and comedies plus Frozen Planet II, while BBC Three is set to return as a broadcast channel.

New TV and audio documentaries will consider the history of the BBC and its impact on public life over the last 100 years. And in a further treat for music fans, the biggest names from across the BBC will curate their personal music mixes for listeners on BBC Sounds as part of a collection called My Sounds, with names and tracks to be announced next year.

The BBC will also broadcast specials of its biggest shows around its 100th birthday. Strictly Come Dancing, Doctor Who, Top Gear, MasterChef, The Apprentice and Antiques Roadshow will all be marking the centenary in their own unique way.

In commissions for TV and iPlayer, comedy The Love Box In Your Living Room with Harry Enfield and Paul Whitehouse will take a look at the BBC’s last 100 years mixing contemporary footage with “genuinely authentic made-up stuff”. 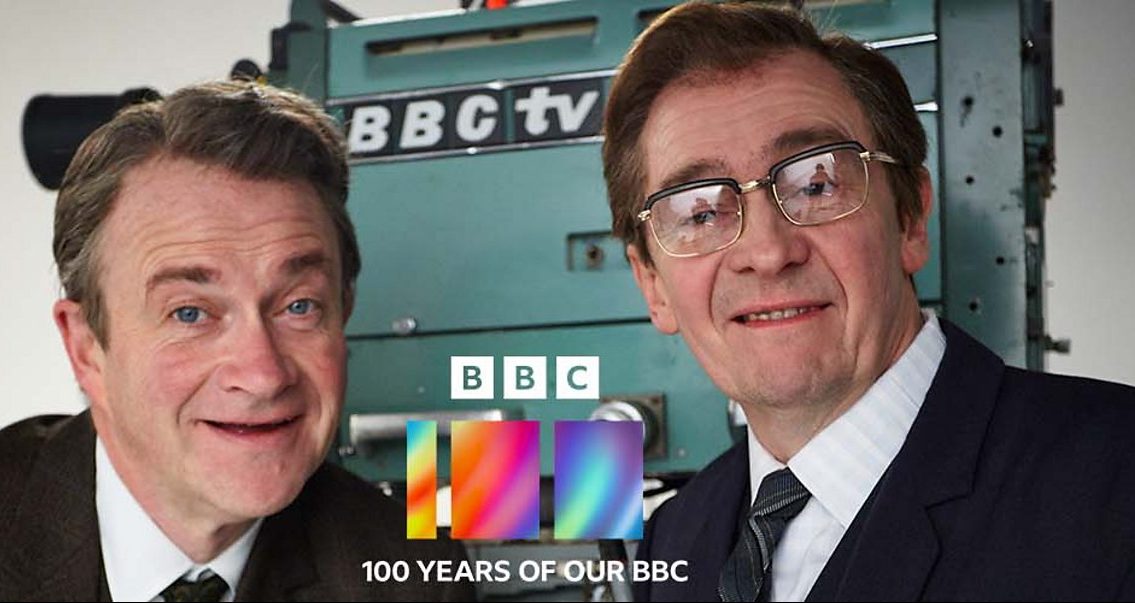 While on CBBC, children will be entertained by Horrible Histories: BBC’s Big Birthday Bonanza! in a special of the multi-award winning comedy series, packed with fascinating facts and jokes about the Corporation.

Here’s One I Made Earlier (w/t) with former Blue Peter presenter Konnie Huq will explore and celebrate the very best of British Children’s Programming from the past 100 years. The programme will track content from the very first radio broadcast of Children’s Hour in 1922, via the iconic Magic Roundabout, right through to Saturday morning hits such as Going Live.

Three-part series David Dimbleby’s BBC: A Very British History will trace the impact of the BBC on British life across recent decades. He will explore the Corporation’s role in major moments of political and cultural change, its conflicts with governments over the years, its own public controversies and how it continues to engage with the British people and attempts to represent a diverse and changing nation.

In the BBC’s First 50 Years (w/t) John Bridcut will look at the challenges and triumphs of today’s BBC, which have their roots in the Corporation’s first half century.

BBC Three will return with a renewed focus on British drama with four series written by and starring some of the foremost new talent and voices the UK has to offer.

Also to coincide with the centenary and the Commonwealth Games in Birmingham, BBC Three and BBC England are collaborating with Create Central to uncover original and untold stories from West Midlands voices for the channel.

In audio, Radio 3 programmes across the year will be marking The Sonic Century, exploring the impact of 100 years of radio and the audio revolution it unleashed. From documentary to drama Radio 3 will consider how – a century after the first public radio broadcasts – we live in a transformed world of ubiquitous sound and music.

While on Radio 4 Past Forward, featuring historian Greg Jenner, will use a random date generator to alight somewhere in the BBC’s vast archive. He will find a piece of audio from that day and use it as a starting point in a journey towards the future. In each episode Jenner will uncover connections through the people, places and ideas that link the archive fragment to Britain in 2022.

Radio 4 will also broadcast The Battle of Savoy Hill, a dramatised five-part account of Hilda Matheson, one of the first women to work at the BBC, and her working relationship with BBC founding Director-General, Lord Reith.

Charlotte Moore, BBC Chief Content Officer says: “Our centenary year will be a huge treat for audiences of all ages from massive sporting events, comedy, entertainment, drama, arts and music, to documentaries assessing all aspects of the BBC’s history. BBC 100 will celebrate and reflect on the unique role the BBC plays in the lives of audiences across the UK as our much cherished national broadcaster from its creation right up to the present day.”