Neil Hall, Head of Product for BBC iPlayer, commented: “We’re always working to make iPlayer available across as many platforms as we can, and we’re delighted to add the PS5 to the 15,000+ devices where BBC iPlayer is already available.”

“PS5 users will be able to watch all the best shows from the BBC, including Showtrial, gripping new drama from the makers of Vigil and Stephen Merchant’s smash hit new comedy The Outlaws, featuring an A-list cast including Christopher Walken. They can also enjoy the full boxset of Doctor Who – as this special series Doctor Who: Flux reaches its thrilling conclusion [on December 5th], plus they can get back to nature with Sir David Attenborough’s The Mating Game, which will be available to watch on PS5 in spectacular Ultra HD, assuming their TV is UHD-capable. There’s also a fantastic range of films for people to enjoy on iPlayer at the moment, including Vice, Adam McKay’s black comedy biopic of Dick Cheney, Francis Ford Coppola’s classic Vietnam war epic Apocalypse Now and chilling modern horror classic The Babadook,” added Hall. 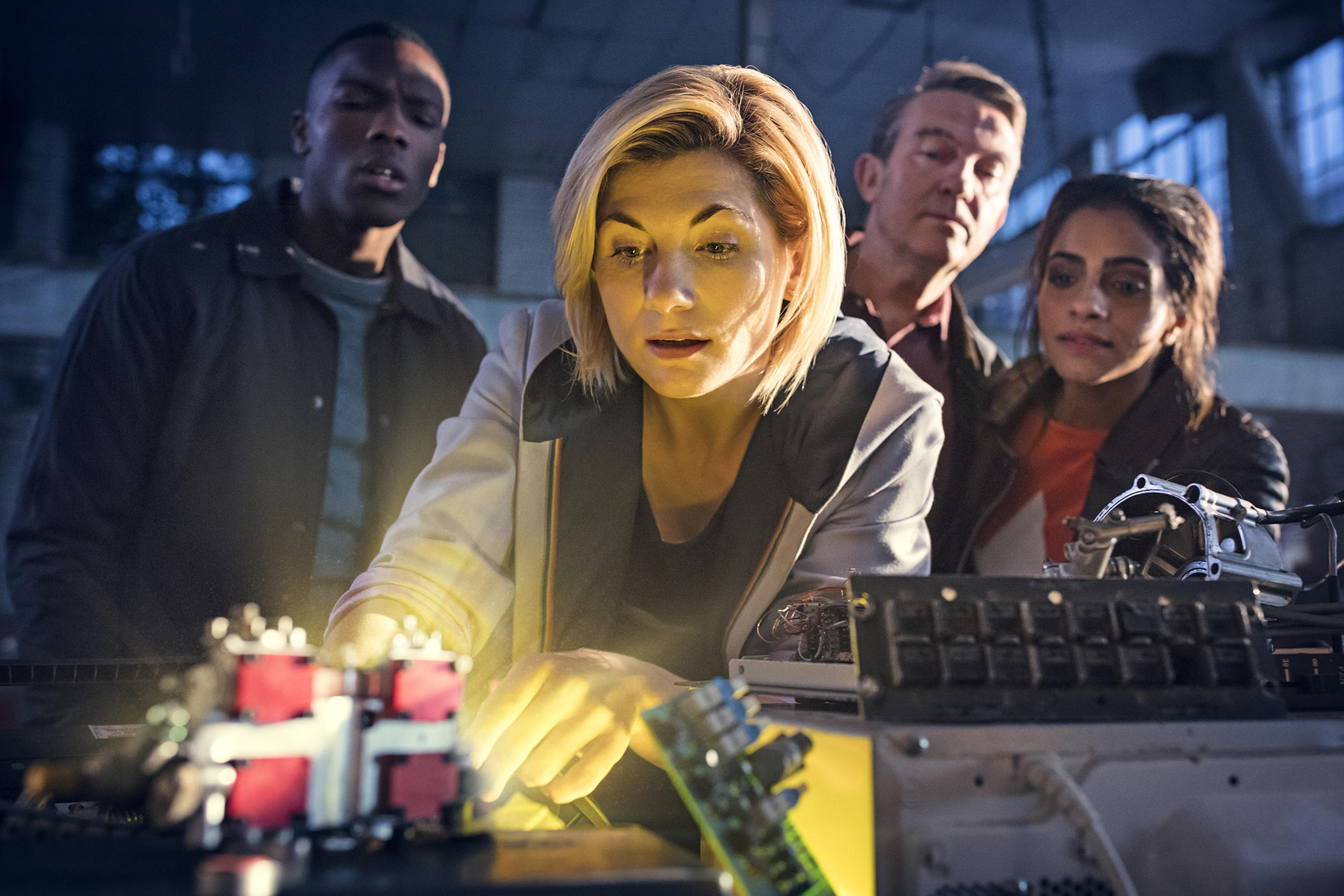 Meanwhile, the BBC has announced that over 1,000 boxsets will be available on the iPlayer service over Xmas.

Charlotte Moore, BBC chief content officer, said: “For many of us, those precious days over the Christmas break are all about being curled up on the sofa with a box set. And this is a truly outstanding part of the BBC’s festive season. We’ve got over a thousand box sets ready to stream – more than ever before. So always something to watch, whoever you are and whatever you’re into.”