BBC Studios has announced the appointment of Martyn Freeman as its new Chief Operating Officer.

Freeman is currently the company’s General Counsel, overseeing the company’s business and legal affairs, global operations, compliance and risk. His new appointment will see him extend his portfolio to take on responsibility over technology, transformation and property. 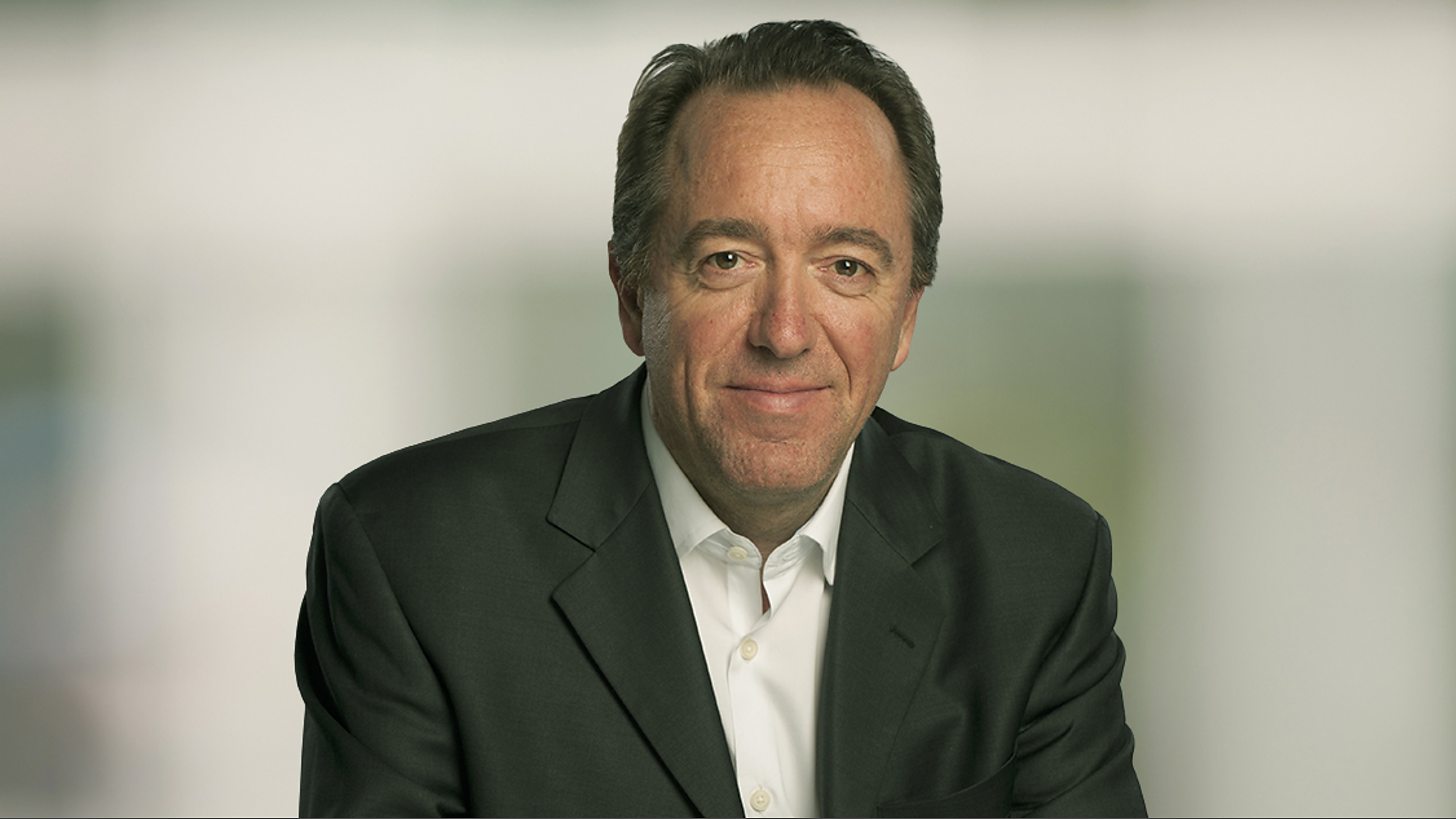 Two months after being confirmed as the permanent CEO of BBC Studios, Tom Fussell has made this appointment to a role which sits at the heart of the company’s future business.

Fussell said: “This is a critical role for BBC Studios’ future and I am delighted that Martyn has agreed to take on the additional responsibility. He has overseen BBC Studios’ operational response to the pandemic, bringing his trademark calm and focus to a challenging set of circumstances for the business and its staff and ensuring that everyone has had the support they need to do their jobs. As the BBC’s commercial arm, we have recently committed to growing our returns to the BBC Group by at least 30 per cent over the next five years, and are also working to secure our contribution beyond that for the longer term. In overseeing our operational strategy, Martyn will underpin our plans for success, by enabling teams to continue to focus on expanding our audiences and revenue.”

As COO, Freeman will be responsible for leading a number of global business functions including the negotiation of major acquisitions and partnerships, regulatory compliance in multiple international jurisdictions, and the company’s technology strategy.

Freeman said: “This is a significant time for the company and I am excited to take on the expanded role. We are driving through plans to realise new digital revenue streams, we have a new CEO at the helm and we have committed to ambitious goals to increase our returns to the BBC Group for the next five year period. I look forward to playing a key role in our continued success.”

Freeman served as General Counsel for BBC Studios since its inception, having previously served in the role for BBC Worldwide from 2011. Before that, he led BBC Worldwide’s Legal and Business Affairs teams, as Group Head and then Director where he oversaw the creation of partnerships such as BBC Books and 2entertain, the re-structuring of joint ventures with Discovery, and the financing and production of BBC Worldwide’s slate of natural history feature films. Prior to this, he worked in a variety of roles across the BBC, including as Head of Business Affairs, Radio & Music, Factual & Learning and News.