Banijay has announced the appointment of Patrick Holland, as Banijay UK’s Executive Chairman. Taking the role at the beginning of Q2, he joins from the BBC, where he most recently served as Director, Factual, Arts & Classical Music. 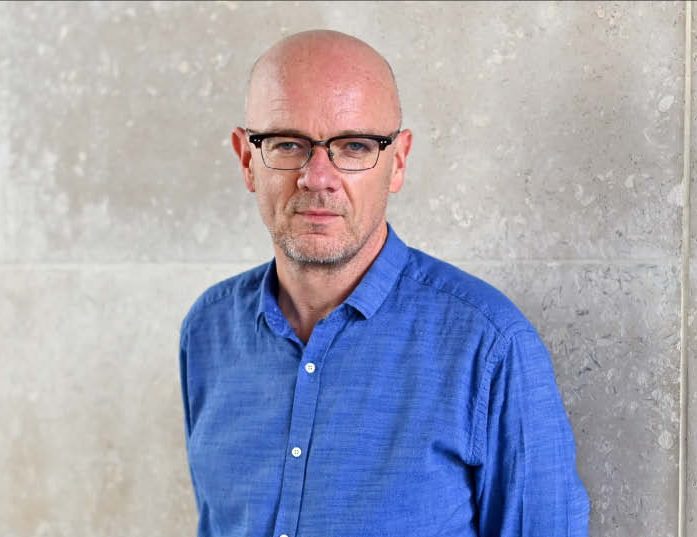 Bassetti commented: “With unrivalled knowledge of the UK market following a hybrid producer/commissioner career, Patrick couldn’t be better placed to take on the reins of the business and join our global collective of creative entrepreneurs. Sitting at the helm of a portfolio of best-in-class talent, there is huge opportunity to further grow the pipeline of premium programming and build on Banijay UK’s existing track record – we look forward to seeing the local group further soar under his direction.”

Holland added: “Banijay UK represents an extraordinary group of companies, led by some of the very best creatives in the business, so it is hugely exciting to be asked to take on this challenge. The range and quality produced across the labels is unparalleled and, together with the hugely talented Lucinda Hicks, I’ll do all I can to help their continued growth and development. I’ve had six wonderful years as a commissioner at the BBC, but the scope and ambition of the new role made the return to production irresistible.”

Holland became Director of Factual, Arts & Classical Music in April 2021. Previously, from March 2017, he was Channel Controller of BBC Two, following his earlier appointment as Channel Editor in July 2016.