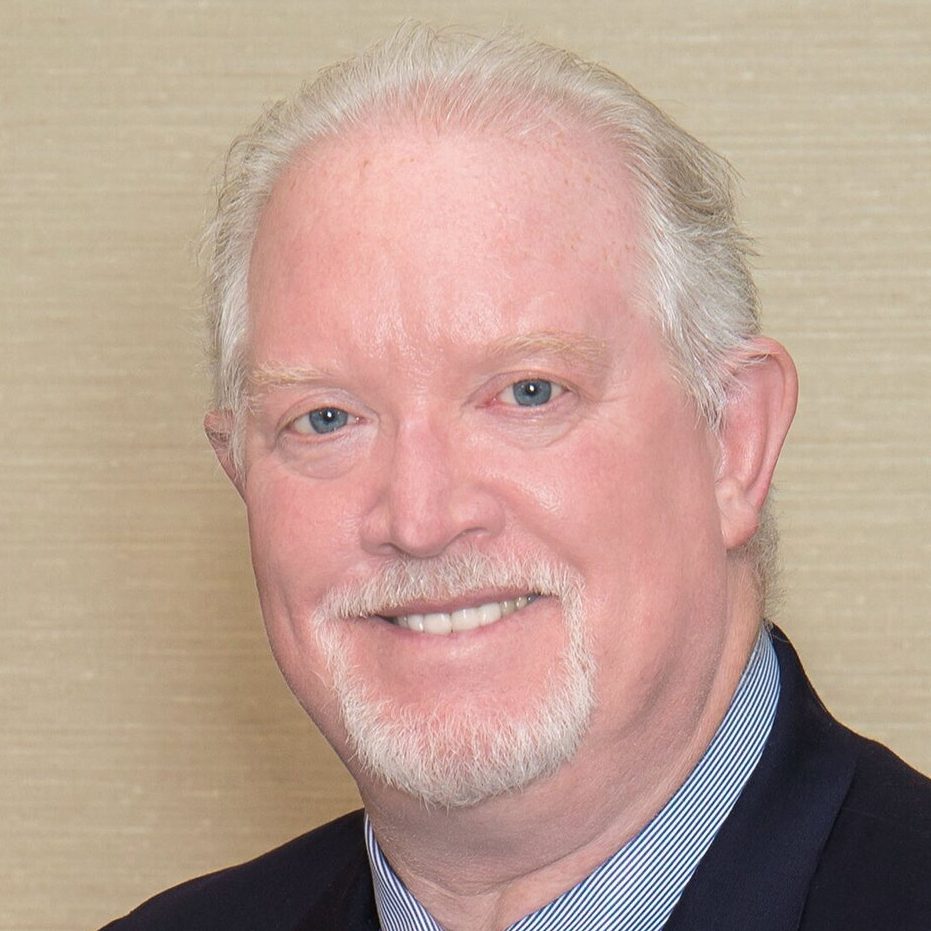 Advanced Television is saddened to learn of the passing of Larry Gerbrandt, a long-time contributor to the company’s Euromedia magazine and former colleague of team members who worked for the title’s previous publisher, Kagan World Media.

An esteemed industry analyst, Larry was a senior analyst at Kagan World Media from 1984 to 2004 (including the last three years as COO) and from 2004 to 2005 was responsible for AlixPartners’ media and entertainment practice, specialising in valuation, strategic consulting and litigation support.

As Senior Vice President/General Manager, he launched a new division within VNU’s Media Measurement and Information business called Nielsen Analytics, which published research reports and analyses on the economics of emerging technologies as well as the consumer adoption patterns of traditional and new media.

For a number of years, he wrote a ‘Letter from America’ for Euromedia, and covered US Watch when Advanced Television became the magazine’s publisher, with his insights and observations always eagerly awaited.

He was a keen photographer, particularly of landscapes, with his work being successfully exhibited at his own Rare Light Gallery in San Juan Bautista, CA and syndicated worldwide. 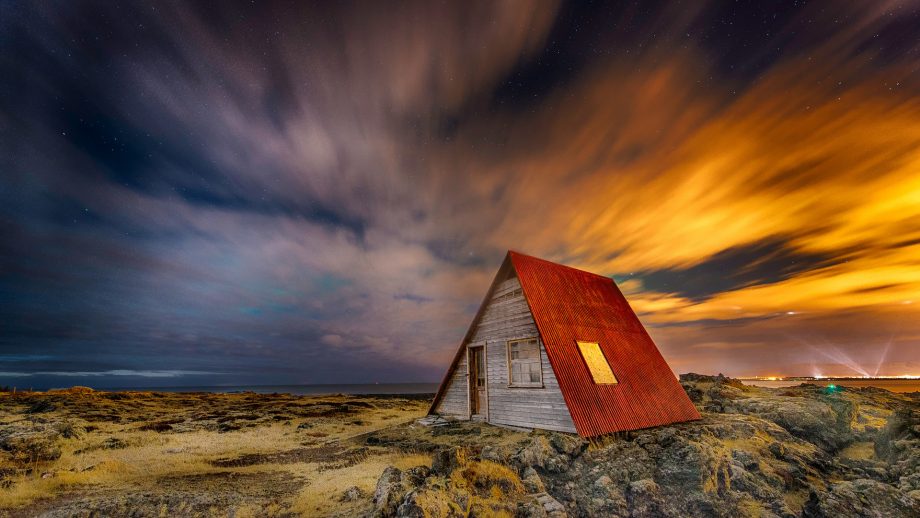 Our thoughts are with Larry’s family, friends and colleagues.