Celebrity free and unbroadcast due to a diversity controversy with its organisers, the Golden Globes were dominated by SVoD players – and particularly HBO Max. Its show Succession claimed the Golden Globe for best drama, while Hacks was named best comedy.

HBO claimed six Golden Globes in all. The others – with regards to series (ie not movies) – went to Amazon Prime Video, Apple TV+, FX, Hulu and Netflix, all with one each.

Best comedy was between The Great on Hulu, Only Murders in the Building on Hulu/Disney+, Reservation Dogs on FX on Hulu, Ted Lasso on Apple TV+ and Hacks on HBO Max. 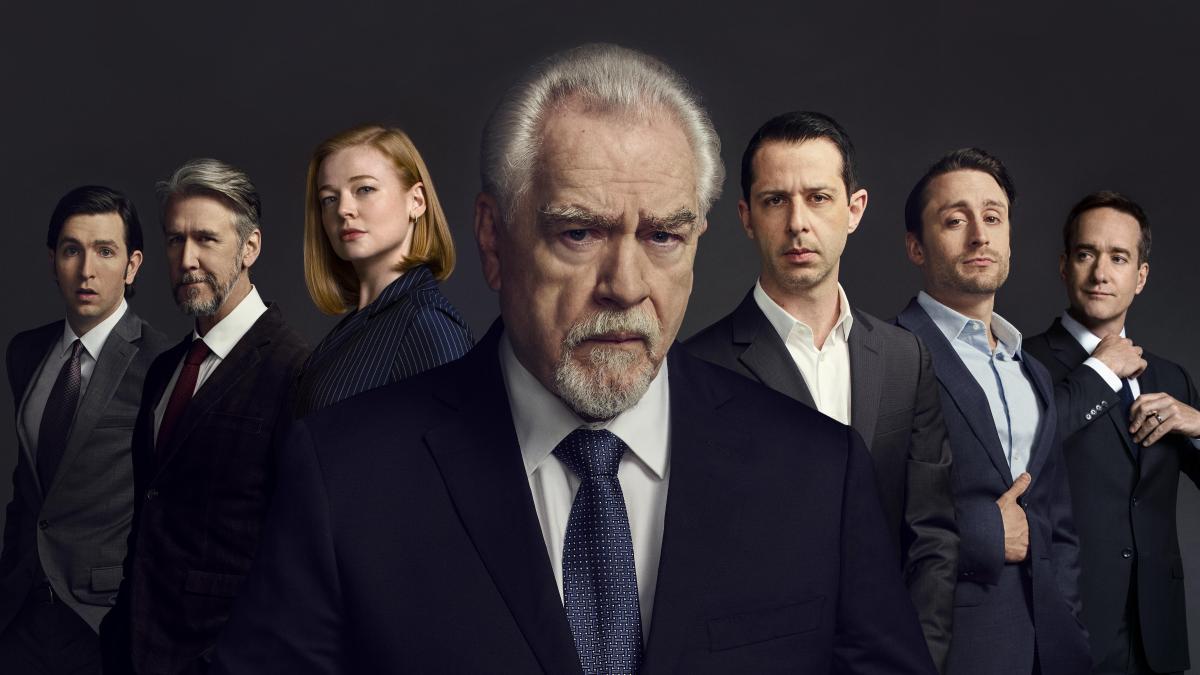