Jana Bennett, the British and US senior TV executive who ran BBC TV, BBC Worldwide and Discovery, has died aged 66. Bennett had talked about her rare condition, glioblastoma multiforme, in an interview with London’s Evening Standard in 2019.

BBC Director General, Tim Davie, commented: “Jana Bennett was one of the most talented television producers of her generation and a formidable champion of public service broadcasting. She was a trailblazer who rose to the top of the industry, tirelessly championing upcoming talent, as well as having the foresight to bring together television and digital services. She was a brilliant and gifted colleague and is a big loss to the television industry.”

The US citizen moved to Britain in 1969, studying at Oxford before winning a place on the BBC News trainee scheme. She rose up the BBC ranks swiftly,  becoming the first female Head of Science, introducing animal shows for the first time such as Animal Hospital. 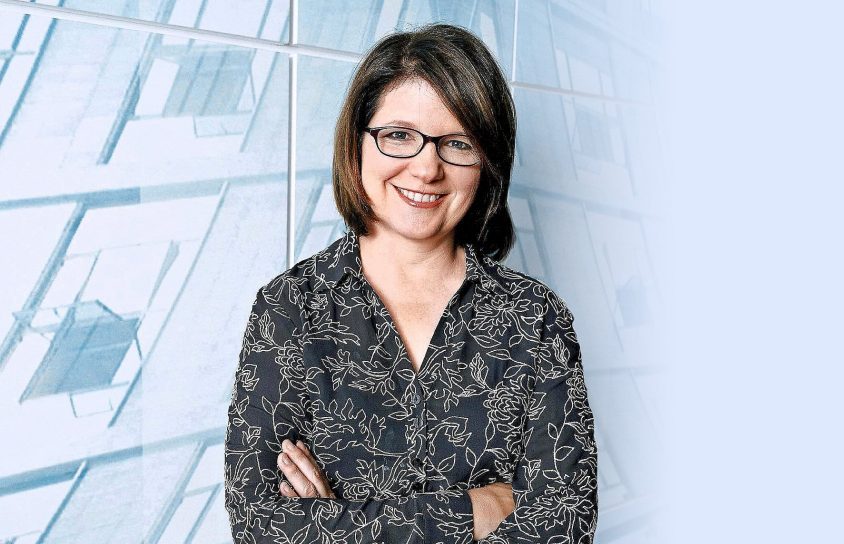 Bennett became BBC Director of Production in 1997 and then Director of Programmes. After a short stint as Discovery General Manager she returned to the BBC to take up the all-powerful Director of Television role in 2002, where she was responsible for the launch of hit formats including Top Gear, Strictly Come Dancing and The Apprentice, along with comedies such as Gavin & Stacey.

In 2011 she returned to America as President of A+E Networks’ The Biography Channel and Lifetime Movie Network. She subsequently oversaw History, spending four years with A+E and steering a period of growth.