This May, the live Semi-Final television broadcasts of the Eurovision Song Contest in the UK will return to BBC Three for the first time since 2015.

Scott Mills and Rylan Clark will be on commentary duty, overseeing proceedings and bringing viewers all the action live from the PalaOlimpico Arena in Turin, Italy.

BBC Three viewers watching the second Semi-Final will also be able to vote for their favourite performances of the evening in the televote.

The Semi-Finals of the Eurovision Song Contest will determine which countries join The ‘Big 5’ (France, Germany, Italy, Spain and the UK) in the Grand Final, which will be broadcast on BBC One, BBC iPlayer, BBC Radio 2 and BBC Sounds on May 14th. 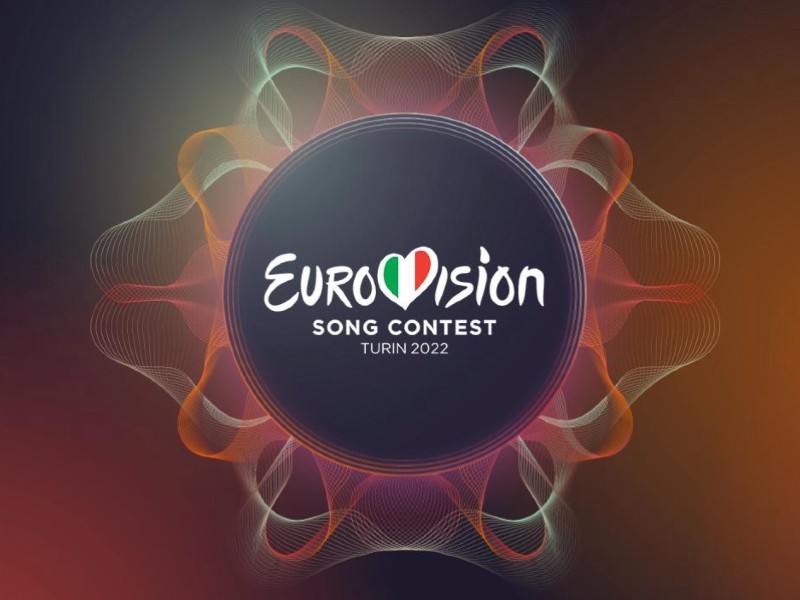 Mills said: “Eurovision is one of my highlights of the year. I’m so looking forward to getting back in the commentary box with Rylan and bringing BBC Three viewers all the action from Turin.”

Clark commented: “I’m so excited to be back for Eurovision 2022 and even more excited to be heading to BBC Three. Myself and Scott love the show and after a few years away from the physical Eurovision bubble we both can’t wait to bring you all the semi-final action live from Turin. We promise we will make this year bigger and better than ever before and I can’t wait to get my dancing shoes on.”

Fiona Campbell, Controller of BBC Three, added: “Eurovision and BBC Three have shared DNA, both proudly celebrating diversity, universality and inclusivity. I am delighted to welcome the UK broadcasts of the Semi-Finals back to their spiritual home on BBC Three.”