The Undertaker to be inducted into WWE Hall of Fame

WWE has announced that The Undertaker will be inducted into the WWE Hall of Fame at a ceremony on April 1st at American Airlines Center in Dallas as part of WrestleMania Week.  The event will stream live exclusively on Peacock in the US and WWE Network in the UK and everywhere else.

In addition, for the first time in history, WWE will present both Friday Night SmackDown and the 2022 WWE Hall of Fame Ceremony live on the same night at American Airlines Center, giving all fans in attendance the opportunity to witness both events with one ticket. 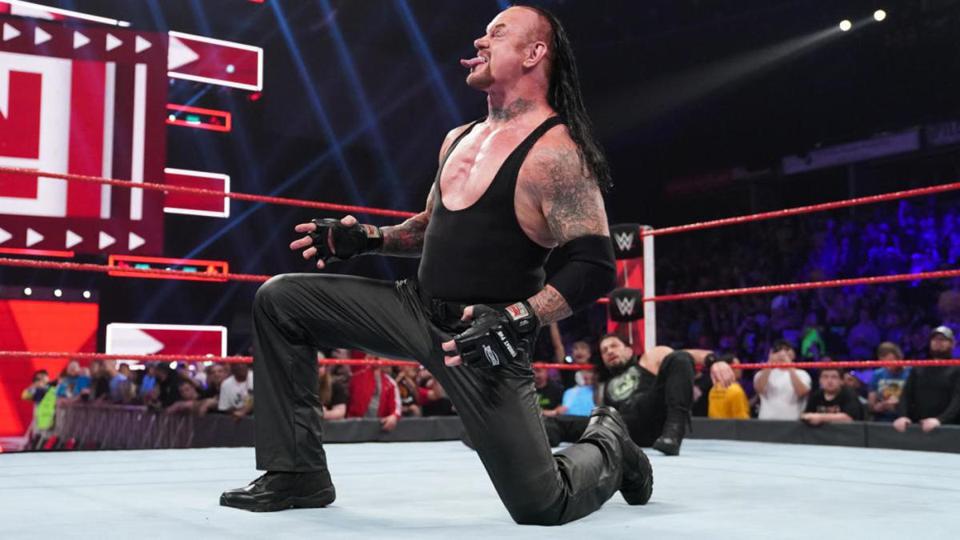 The Undertaker is one of the most popular Superstars in WWE history and a pop culture icon.  After making his WWE debut at the 1990 Survivor Series, ‘The Phenom’ went on to hold a number of major Championship in WWE and has competed in some of the most memorable matches in history over his illustrious 30-year career, facing the legendary likes of Hulk Hogan, Yokozuna, Kamala, Shawn Michaels, Mick Foley, Bret Hart, Kane, HHH, Batista, The Rock, Kurt Angle, CM Punk, John Cena, Shane McMahon, Brock Lesnar, AJ Styles and Roman Reigns

In addition, The Undertaker amassed a historic consecutive 21-year WrestleMania undefeated streak that may never be broken. In 2020, The Undertaker was featured in the WWE Network docuseries Undertaker: The Last Ride, which was praised by both fans and critics alike. The Undertaker continues to make appearances outside the ring, most recently appearing in Netflix’s Escape The Undertaker interactive movie.