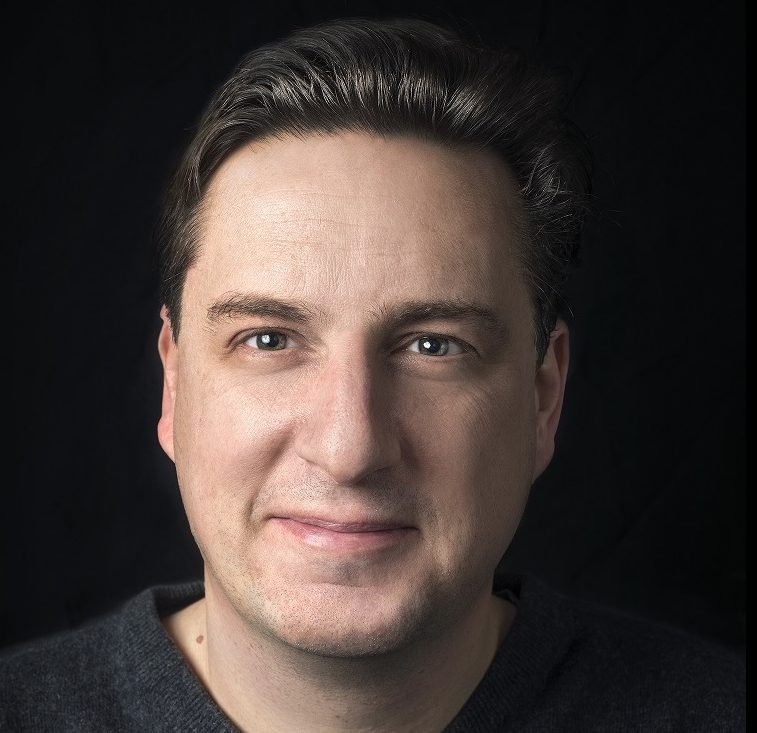 Grass Valley, the technology provider for the live media and entertainment market, has announced that Andrew Cross has been named Chief Executive Officer of the company effective immediately. Cross joins Grass Valley from Vizrt Group, where he was President of Global R&D over all product development across all three brands (Vizrt, NewTek, and NDI). Previously, he was CEO of NewTek until it was acquired by Vizrt.

As CEO of Grass Valley, Cross will lead the company through the next phase to power the digital transformation of its customers and support them as they transition to the future of media and entertainment through IP, software, and cloud-based technologies.

“Andrew is an experienced senior leader with deep industry knowledge and a track record of successfully taking media technology businesses into the new era of software-centric, cloud-based video technology,” said Louis Hernandez Jr., Executive Chairman of Grass Valley. “I’m excited to have Andrew join at this transformative time for the company and industry. I look forward to his direction and leadership of Grass Valley alongside the excellent executive leadership team already in place.”

Cross will lead the Grass Valley team as it realises its GV Media Universe (GVMU) vision. The GVMU is a digitally connected community that enables media companies to combine on-premise, hybrid and public cloud technologies to build live production environments while adapting to future demands.

“I am honoured to be joining Grass Valley at such an exciting time. Our mission is to be the leader in the transition towards software-based technologies – both on-prem and as media companies move into the cloud.” said Cross. “My personal drive has always been to use technology to innovate within the video industry, allowing more people to produce more video; there is no better time for me than this next step to join the most influential and respected company in the industry.”