Beyond Rights names new VP and Head of Sales

Beyond Rights has announced that Sarah Bickley has been promoted to head of sales and will step into the new role on April 1st, to lead the team at MIPTV. In addition, Joanna Rowley, who has acted as a part-time consultant for the past three months, will be joining the business on a permanent basis from May 1st as VP sales for the UK, Nordics, and Italy.

Bickley initially joined the Beyond Rights team in November last year as SVP sales, responsible for both the Nordics region and for the digital exploitation of the company’s catalogue. Her promotion will now see her working more closely with CEO David Smyth to drive overall programme sales for the business and explore new strategies for maximising revenue from Beyond’s growing catalogue of primarily unscripted and kids’ content.

Prior to joining Beyond Rights, Bickley worked at Tin Roof Media, where she was responsible for the distribution operations of Blink Films and Outline Productions, which included helping to secure deficit funding for unscripted content. Before that, she spent more than 15 years at Hat Trick International, selling scripted, factual and formats to a variety of territories.

Rowley is an experienced television sales executive who has been freelancing as a sales consultant for the past two years. Her most recent long-term role was as executive director at Fox Networks Group Content Distribution, prior to its acquisition by Disney. Before that, she spent many years as a regional sales director for National Geographic Television International, as well as for its previous incarnation, Explore International. 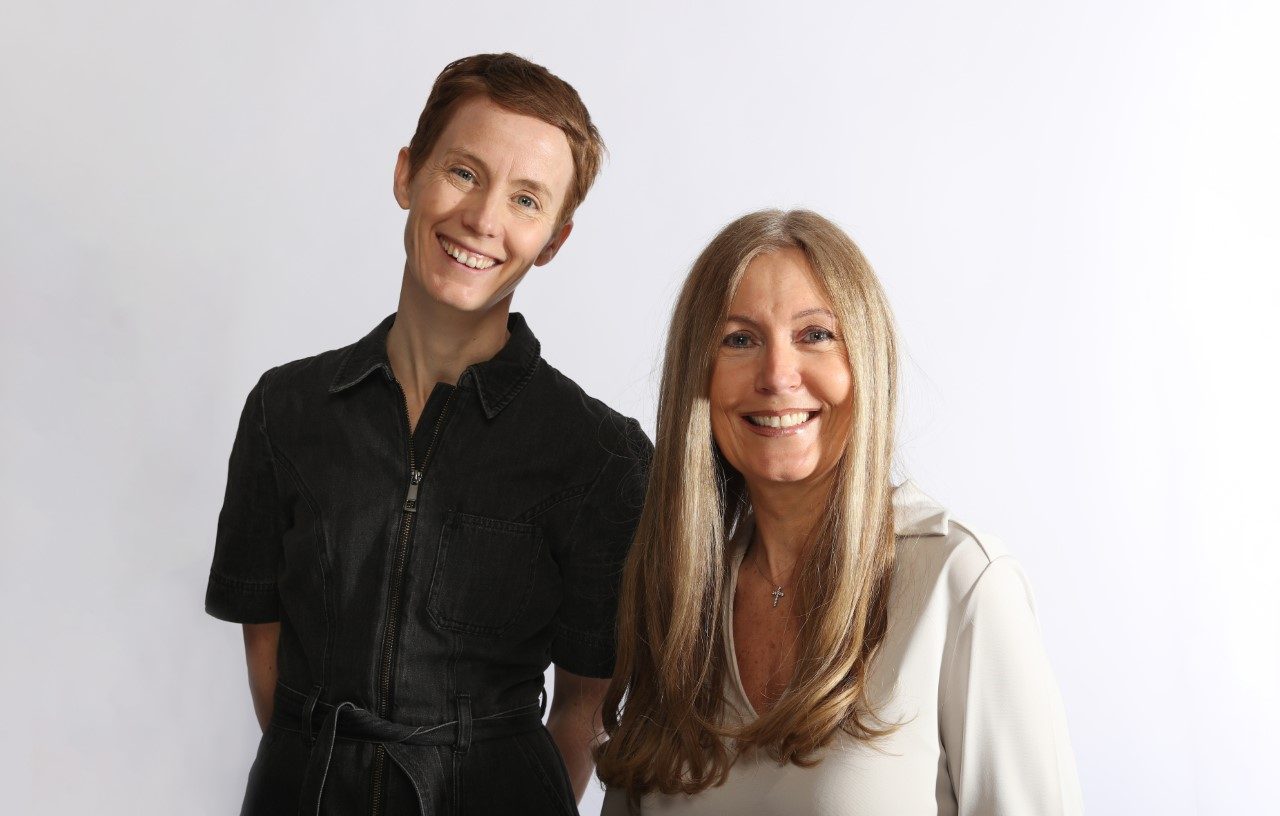 Smyth commented: “I am so pleased to be able to bolster the Beyond Rights sales team with these two important appointments. In a short period of time, Sarah has proved herself not only an excellent salesperson and strategist but also an incredibly popular member of the team. This promotion is well deserved and comes at an exciting time for our business. I look forward to working with her even more closely to drive a range of new opportunities over the coming months. I knew Joanna when we both worked for Fox and was always impressed by her reputation in the industry, deep understanding of the unscripted marketplace and her wonderful rapport with clients in key territories. As a consultant, she has had an excellent opportunity to get under the skin of the business at Beyond and will now be able to hit the ground running. She will be a terrific addition to the team.”

Bickley added: “I have thoroughly enjoyed my past few months at Beyond Rights, so I am thrilled to now step up to the role of head of sales and work with David on maximising returns for the business – and of course for our incredible producer partners. I too am delighted to formally welcome Joanna to Beyond and will be proud to lead the team into its first face-to-face MIPTV since 2019, where I hope to meet as many of our existing and potential buyer partners as possible.”