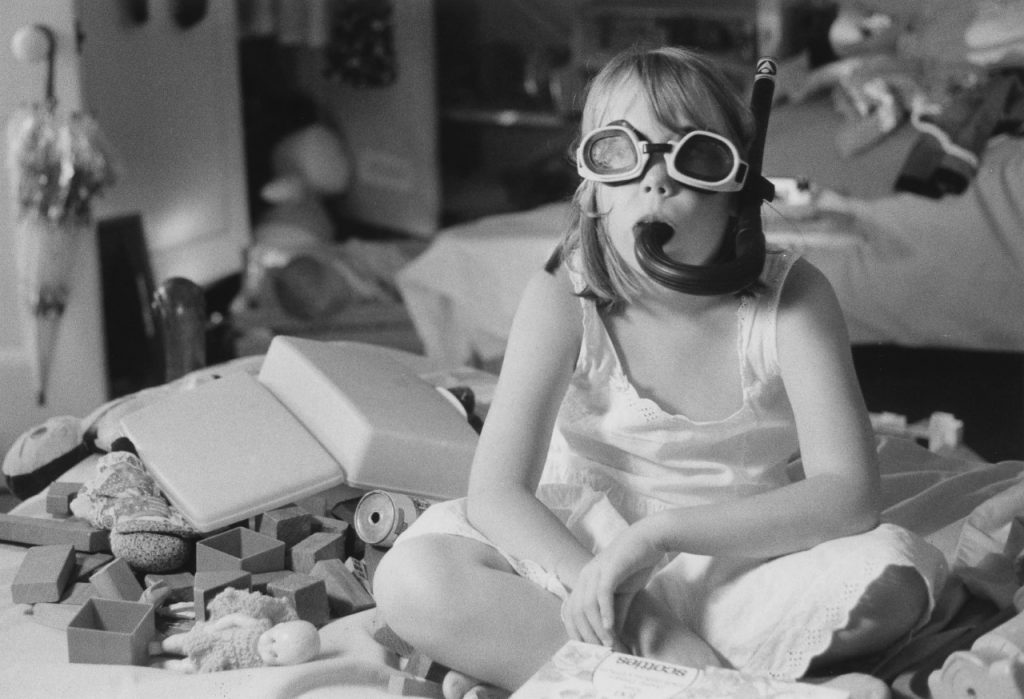 ShortsTV, the global short film network, has acquired multi-year rights to a collection of short films by Jane Campion, winner of Best Director at the 94th Academy Awards.

In a celebration of Campion’s Academy Awards success, becoming only the third woman in history to win the Oscar for Best Director with The Power of the Dog, and her earlier achievements in short film, ShortsTV will present a special programme titled Oscar Winner Jane Campion: The Power of Shorts, which will air on the ShortsTV network in Europe and India, TVCortos in Latin America, and FAST channels Shorts (the UK, the Nordics, and Italy) and Cortos (Spain), beginning this month.

“Hot on the heels of Jane Campion’s Oscar-winning glory with the stunning The Power of the Dog, ShortsTV is thrilled to bring audiences earlier works from one of the great filmmakers of our time,” said ShortsTV CEO and Founder, Carter Pilcher. “Once again, short films have played a pivotal role in shaping the career of an industry-leading filmmaker – as they have done for Kenneth Branagh and Cary Fukunaga and so many others. Campion has been inspiring filmmakers and audiences alike for four decades through her exquisite storytelling, and we can’t wait for ShortsTV audiences to see where it all began with this amazing collection of short movies.”