Nickelodeon the No. 1 Kids’ network in India 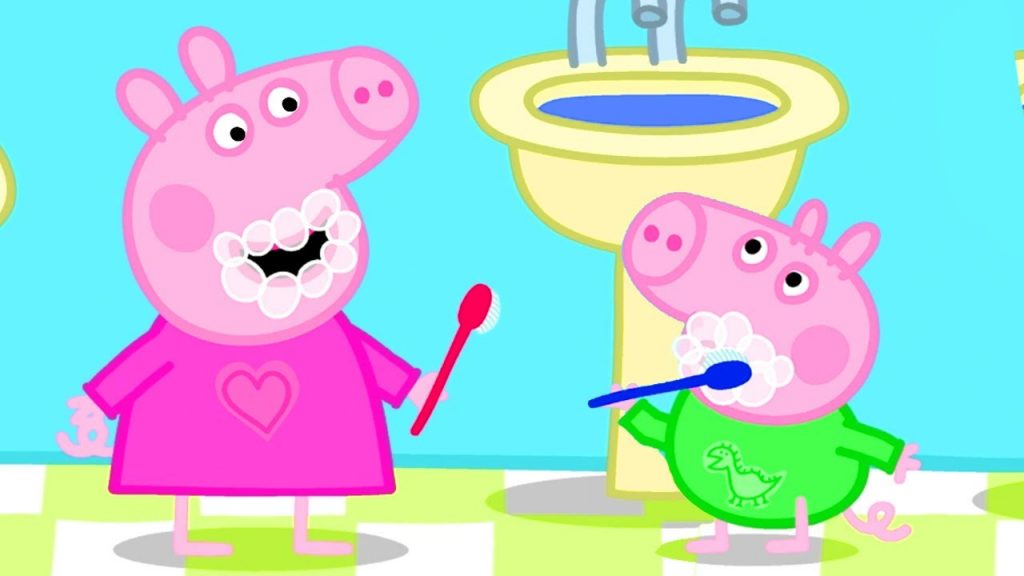 Viacom18’s kids’ franchise, Nickelodeon has established leadership in the kids’ entertainment space and enjoys a cumulative network share of 32 per cent within the genre.

The franchise today delivers the highest reach of 48 million kids’ weeks on week and boasts of the largest home-grown content library created through launching 11 successful IPs in 11 years. Closing the year on a high note and with a spirit to deepen engagement and connect, the pioneering franchise continues to top the charts with 2 channels, Nick and SONIC. With Nick at No. 1 and SONIC at No. 2 in the kids’ genre for FY22, Nickelodeon continues to cement its position as a category leader.

Viacom18 Hindi Mass Entertainment & Kids TV Network Head, Nina Elavia Jaipuria, said: “The kids’ category is one of the most exciting and dynamic categories in India. The young viewer has always been at the centre of our universe and understanding their evolving preferences has been of prime importance to us. Continuing to lead the demanding kids’ space is a testimony of our sincere efforts to ensure that we create stories and introduce kids to characters that are relatable, relevant and capture their minds and hearts.  It is this connect that has allowed us to garner immense love from kids as well as patronage from our brand partners. As the leader of the category, we will continue to engage and innovate with our stories and reach out meaningfully to kids across screens and touch points.”

Building on an unparalleled leadership story, Nickelodeon leaves no stone un-turned as it plans for a fun-filled and unforgettable summer for kids that will bring back the touch, feel and play experience.  The franchise is all geared to entertain its young viewers with an engaging and fun line up of characters, stories and priceless experiences replete with comedy, action and adventure. The stories will come to life across screens on the franchise channels Nick, Sonic, Nick Jr. and Nick HD+ with all our home-grown character stories also being available on our digital destination Voot Kids.

The summer will see fun and engagement galore on the franchise with key tentpoles that will spread the cheer amidst kids. Nick will see a fun banter fest helmed by the bros Chikoo and Bunty called “Roast Your Bro”.  This will include a contest where kids get a chance to vote for their fav sibling and stand a chance to win exciting prizes like iPhone 13, laptops and tablets and engage in a whole lot of fun sibling banter. For Nickelodeon we have also partnered with Time Zone and Funcity as well as other malls across the country for fun meet and greets where kids will get to meet their favourite Nick toons. Apart from meeting their favourite toons, kids will also get to enjoy special combos through summer at Nirula’s and Dr. Bubbbles.

Sonic will continue to enthral kids and make them shout #SonicisHappyGoLucky with the super fun Bhoot Bandhus Happy and Pinaki through a cool watch and win content.  The campaigns on Nick and Sonic will extend on digital and social media through fun games and virtual interactivity sessions. A high reach marketing blitz planned across markets that will include cross channel, outdoor, van activations, influencer marketing as well as presence in the ongoing IPL will ensure that kids across the nation are part of the summer-time fun on the franchise.

This summer is going to be special for kids. The entertainment bonanza has already begun with the ongoing celebration of World Creativity Week and inspiring kids to Get Creative with Nick. This has loads of fun activities planned for kids through the week including fun online creativity sessions with Playdate while also having fun on ground sessions with Bombay Drawing Room and Slam out loud amongst others. All through summer the immersive stories of kid’s favourite toons and unmatched money can’t buy experiences are all set to ensure that kids have the time if their life on India’s no 1 kids’ entertainment franchise, Nickelodeon.