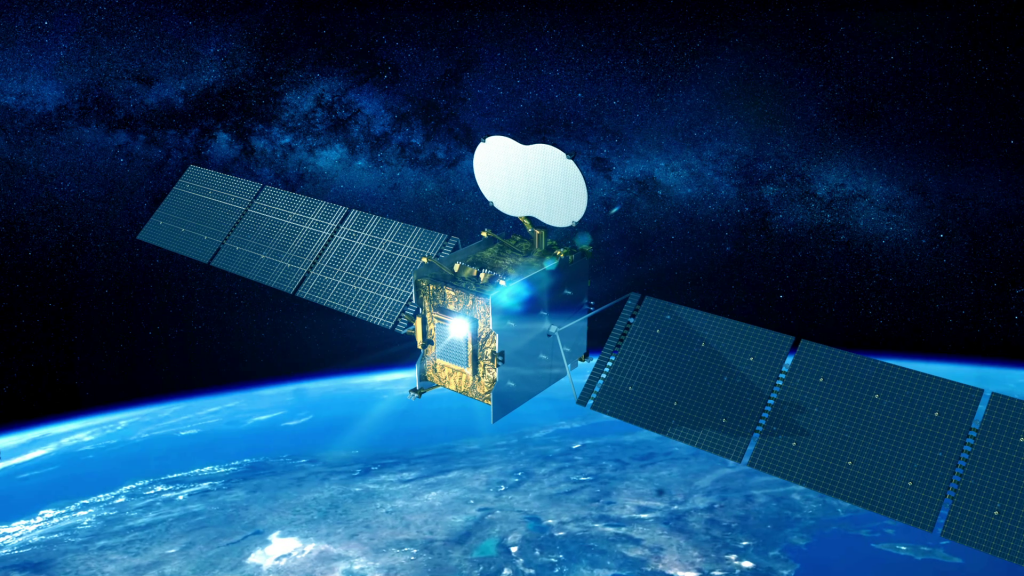 Inmarsat has warned that space is getting increasingly crowded with “dangerous levels of space debris from satellite constellations planned by Elon Musk’s Starlink, Amazon, Chinese operators and others”.

Inmarsat CEO Rajeev Suri welcomed innovation in satellite constellations in low Earth orbit but added that there should be better industry and regulatory co-ordination as they are launched.

“Mega-constellations are talking about tens of thousands of new satellites during this decade – satellites with an expected life of only five to 10 years,” he said, speaking at the Royal Aeronautical Society conference in London. “The resulting debris creates hazards not just in a particular orbit, but for anything passing through that orbit. We simply do not yet understand all the risks this creates and do not yet have all the technologies needed to manage the situation effectively.”

SpaceX-owned Starlink is leading the way so far in the race to launch such huge networks of low-orbit satellites to beam broadband internet. It already has 2388 satellites in orbit and permission for 12,000. Some 2121 of those are already working.

UK government-backed OneWeb is building a 650-strong network and Amazon’s Project Kuiper plans to launch its first prototype satellites by the end of the year.

Inmarsat, which is being acquired by US rival Viasat in a $7.3 billion deal, has 14 satellites in higher level geostationary orbit – providing services for shipping, aviation and governments – but is also planning its own small and targeted low-orbit constellation.