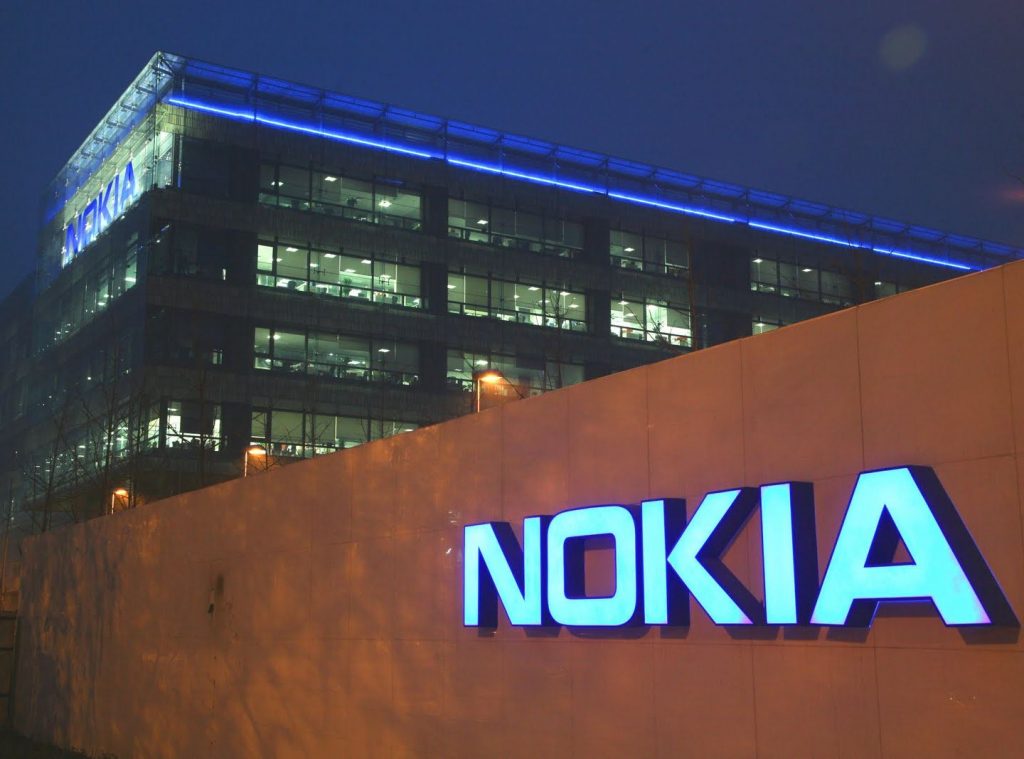 Nokia, the Finland-based multinational telco, IT and consumer electronics company, has reported that Q1 net sales grew 1 per cent y-o-y in constant currency (+5 per cent reported).

Comparable operating margin was flat y-o-y at 10.9 per cent as improved gross margins were offset by lower other operating income (was notably high in Q1 2021) and higher R&D investments.

Reported operating margin fell 190bps y-o-y to 6.6 per cent primarily due to a €104 million provision related to Russia.

Pekka Lundmark, President and CEO at Nokia, commented: “During the first quarter of the year, we were shocked to see the Russian invasion of Ukraine. Nokia believes in human rights, international co-operation and the rule of law. Throughout the war our priority has been the safety and wellbeing of our people. We support our employees in Ukraine in multiple ways and are proud of their continued efforts to maintain our customers’ networks in the country. It has been clear for us since the early days of the invasion that continuing our presence in Russia would not be possible. We announced in early April that we will exit the Russian market in a responsible way and aim to provide the necessary support to maintain our customers’ networks, as we exit.

On a more positive note, I am pleased with our start to 2022. Demand in our end markets remains high, and although supply chain constraints continue to impact our growth, we delivered 1 per cent constant currency net sales growth in Q1. Our comparable operating margin was stable year-on-year at 10.9 per cent as strong underlying improvements in profitability were offset by rising R&D investment, lower other operating income compared to the year before and some timing effects in Nokia Technologies.

Network Infrastructure delivered again strong growth with continued robust momentum in both Fixed and Submarine Networks. In Mobile Networks supply constraints hindered our revenue growth, nevertheless we expect to return to growth this year due to our improved competitiveness. Our 5G Core business continued to drive good growth in Cloud and Network Services.

In Nokia Technologies we are in the process of renewing licenses which has led to some timing effects in net sales in the quarter. We are confident in the quality of our patent portfolio and expect to return to previously communicated €1.4-1.5 billion annualised net sales run rate.

Overall, Q1 was a strong start for the year both in terms of net sales and profitability. The demand environment remains strong and while supply chain and inflation challenges remain, we are confident we can deliver our 2022 outlook and continue to make good progress towards our long-term targets.”