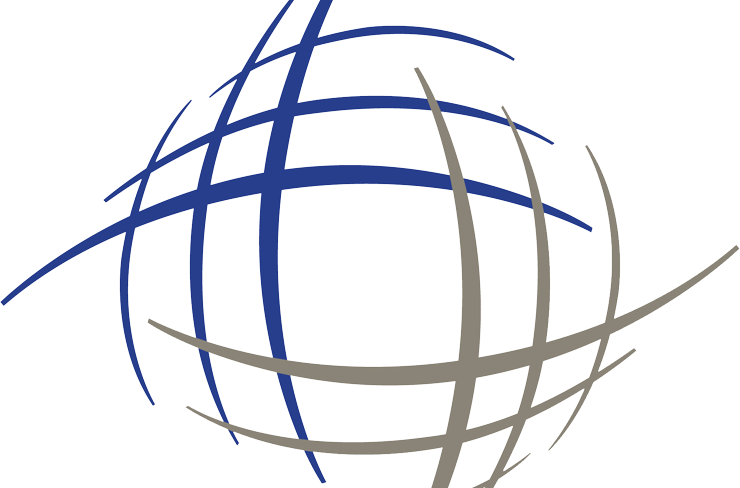 Arabsat is ordering a new satellite, Arabsat-7A,that will add considerable sophistication to its fleet.

The Saudi Arabia-based operator has signed a contract with Thales Alenia Space to build a fully ‘software defined’ ‘Space Inspire’ geostationary satellite and beam its signals over the Middle East, Africa and much of Europe.

Arabsat-7A will replace the bulk of the Arabsat consortium’s existing C and Ku-band capacity at 30.5 East on Arabsat 5A, which was launched in 2010 with 15-years of expected operational life. The new craft will add extra Ku-band capacity and bandwidth to expand services.

Arabsat is a consortium of 21 member-states of the Arab League. It carries over 500 TV channels, 200 radio stations, pay-tv networks and wide variety of HD channels reaching tens of millions of homes in more than 80 countries across the Middle East, Africa and Europe—including an audience of over 170 million viewers in the Middle East and North Africa (MENA) region alone

“Following a lengthy and very rigorous evaluation of the various products currently available on the market, Arabsat has decided to go with the Space Inspire platform and entrust Thales Alenia Space, whom we have partnered with for well over four decades on several programs. This programme is fully aligned with Arabsat’s new transformation strategy, which is aimed at bringing Arabsat closer to its loyal customers to ensure sustainable growth for the satcom business in the region as well as partnering with governments and enterprises in various countries to bridge the digital divide and connect the unconnected which has become synonymous with economic prosperity and people empowerment,” said Dr. Badr N. Alsuwaidan, acting CEO of Arabsat.

With this contract, Arabsat joins the exclusive club of geostationary satellite operators who have chosen this revolutionary technology to empower their business and transition from traditional bent-pipe GEO satellites to the highly agile and adaptable software-defined satellites which are expected to change the face of the geostationary satcom industry. Indeed, the Space Inspire platform will enable seamless telecom mission and services reconfiguration of the Arabsat-7A satellite, instant in-orbit adjustment to broadband connectivity demand, and superior video broadcasting performance while maximizing the effective use of satellite resources.