Mayweather vs Moore goes to FITE for global distribution 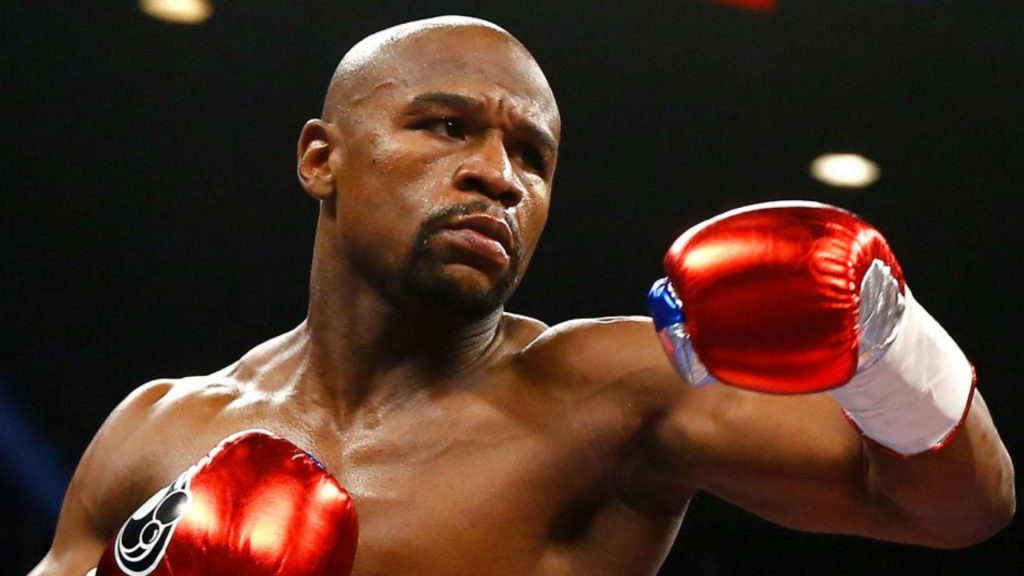 FITE has been granted PPV rights to major global territories including the UK, Ireland the US, Canada, Germany and Australia and more, providing its streaming services and device-agnostic options for The Global Titans Fight Series, on May 14th.

The event features legendary undefeated champion Floyd ‘Money’ Mayweather (50-0, 27 KOs) returning to the ring to face unbeaten ‘Dangerous; Don Moore (18-0-1, 12 KOs) – as the competitors square off on the helipad above the 59th floor of Dubai’s opulent Burj Al Arab Hotel.

FITE said it was chosen as the lead provider for Global Titans Dubai due to it being “the premium global platform for live sports and entertainment events, known for presenting the industry’s marquee PPV events and its registered base of over 6 million registered users”.

The event is presented by co-owners FrontRowTMT and ROQU Media, in association with Mayweather Promotions. Global Titans Fight Series is the first in a series of six special boxing and MMA events which will be staged at iconic locations across four continents.